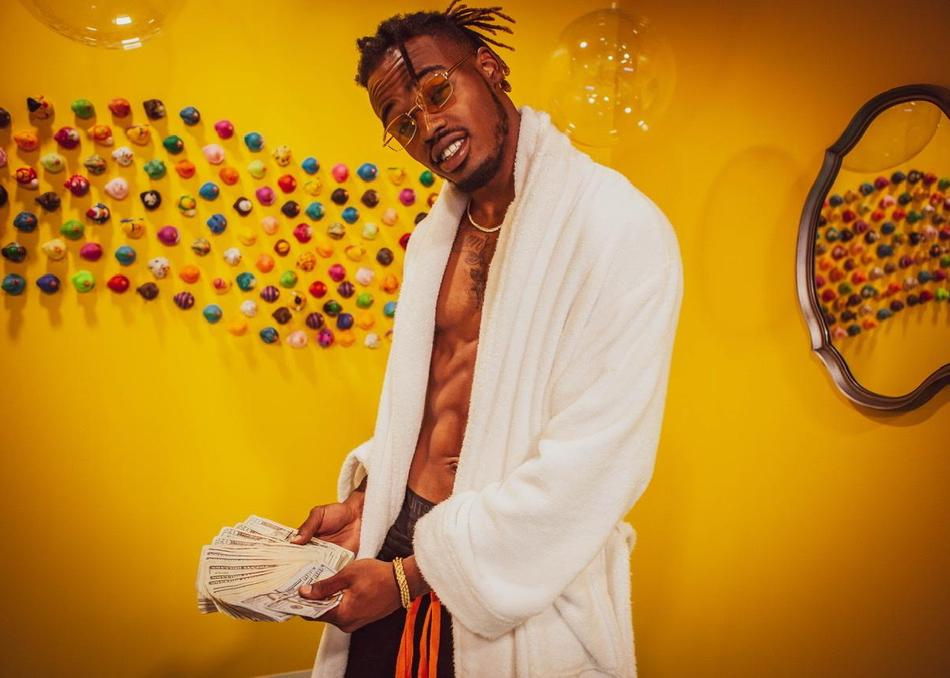 One word sums up the energy that Bankreaux brings to every studio session, video shoot, and live performance he is present at. He instantly lights up any room he walks in as the center of attention. He can be the gangster, the gentleman, the comedian, the sex symbol, and even the business professional, all with the snap of a finger. He is an enigma….the type of artist you met for the first time and instantly become a fan of.

Originally Hailing from Atlanta, Georgia, Bankreaux wrote his first rap ever to an instrumental from Andre 3000’s “Love Below” album and instantly knew that writing and performing was his ONLY Path in life. He also spent time growing up in Savannah, Ga, and eventually landed in San Antonio, TX where he finished high school (and currently resides now), he also has roots in Austin, Texas as well, and even spent 16 months incarcerated in Louisiana. This real life “Rolling Stone” was influenced heavily by R&B, Smooth Jazz, Neo-soul, Funk and of course hip hop itself, where he studied artists like T.I, Outkast, and DMX, and created this self described “weird melting pot of styles and influences” to develop his acclaimed debut album “Love Hate”.