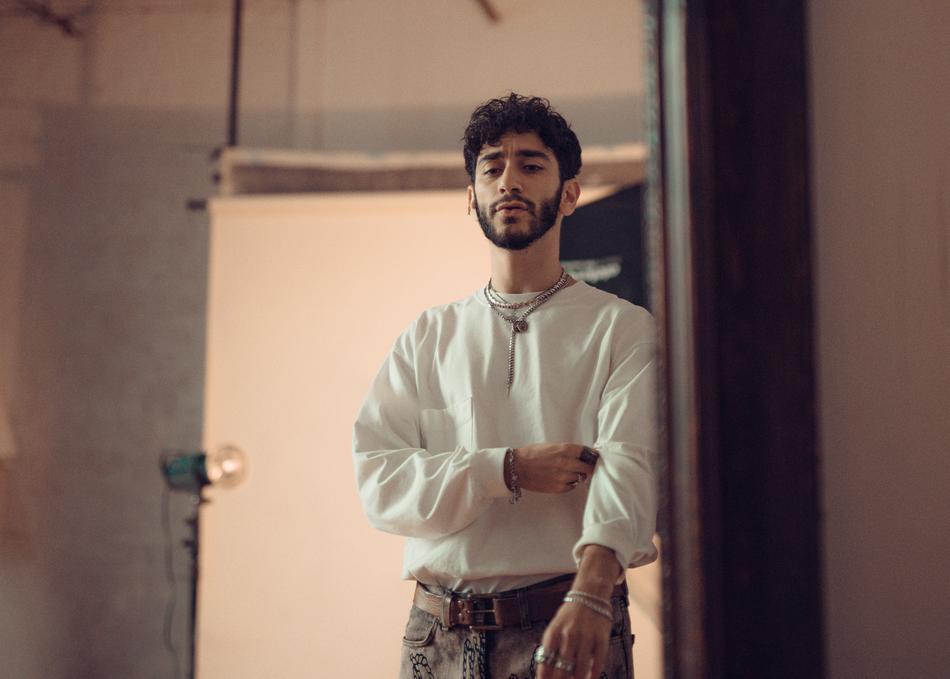 The soul-baring RIZ LA VIE, a singer and songwriter originally from New Jersey and based in New York, has a vocal approach that ranges from a consoling croon to a fervent howl. His artful, grainy, and occasionally bluesy hybrid of R&B, hip-hop, and pop is showcased in his lighthearted single "Napkins," which has eclipsed 20 million plays on streaming services and was featured in Warner Bros. Pictures' film The Sun Is Also a Star in 2019. The latest EP from Riz released June 2019, Breathe., featuring tracks like "Saturn" and "Darling" weaves in and out of genres without any regard for artistic boundaries. Riz released the galvanizing "Tesla" in February 2020, accompanied with a captivating, otherworldly visual available on Youtube.