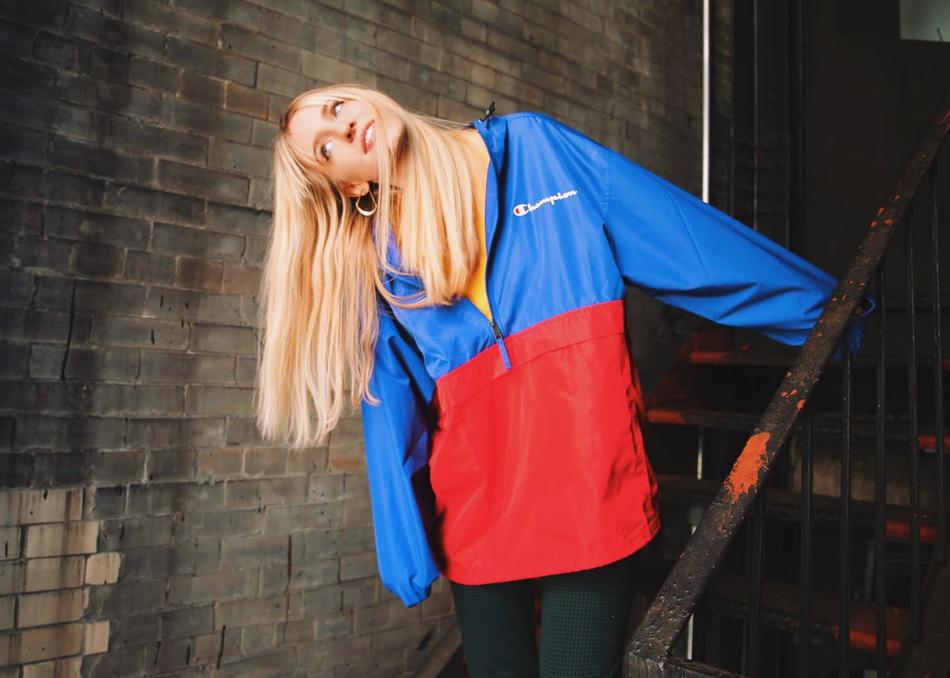 Maude Latour considers herself a real New Yorker, despite having grown up between Sweden, London, New York and Hong Kong. Settling in the city for high school, Maude began turning her adventures into poetry and stories, which evolved into melodies and lyrics. Attending an all-girls school in upper Manhattan, Maude and her best friends spent their weekends harmonizing on subways and sidewalks. Train cars turned into the Bitter End and other classic New York venues, where Maude found an energy on stage that transports you into her dream-world. Now, at age 20, Maude spent the past year translating her own philosophies and political ideals into a musical universe, with a series of singles that culminated in the release of her debut “Starsick EP” in November of 2019.