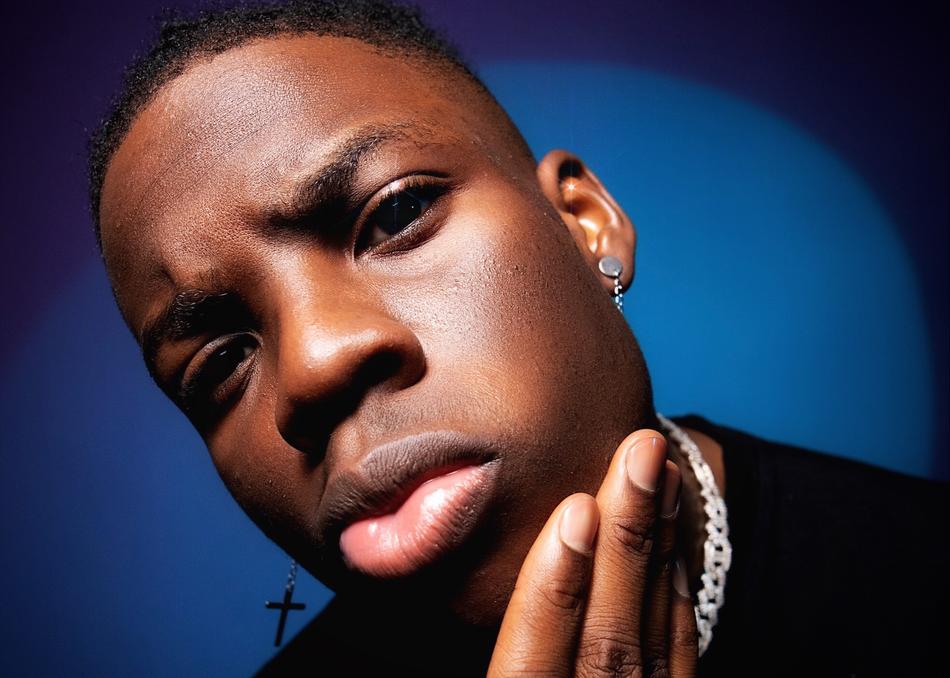 Africa’s newest prodigy is already knocking on the doors of global stardom. Rema first became known to the world in March 2019, with the release of his self-titled debut EP, and the global hits “Iron Man” and “Dumebi”.

The 19-year-old was born in the ancient Southern city of Benin, Edo State. His ascent to global recognition, defined by such landmarks as the Barack Obama cosign and multiple hits including “Iron Man”, “Dumebi”, “Lady” and “Bad Commando”.

Rema’s debut EP will be remembered for defining a new era for Nigerian pop. The teenager’s adventurous writing is delivered with a distinct voice and a rare mix of afrobeats rhythms and western sub-genres. He’s released two more projects since - “Rema Freestyle” is a collection of trap-influenced Instagram freestyles hewn into radio-ready singles. The third, October’s “Bad Commando” ushered the 19-year-old onto the global stage with a fine balance of the styles he’s become known.

While Lady continues to climb up the charts, Rema’s mysterious, self-assured persona is currently reaching new audiences as he continues his first tour of the United States.