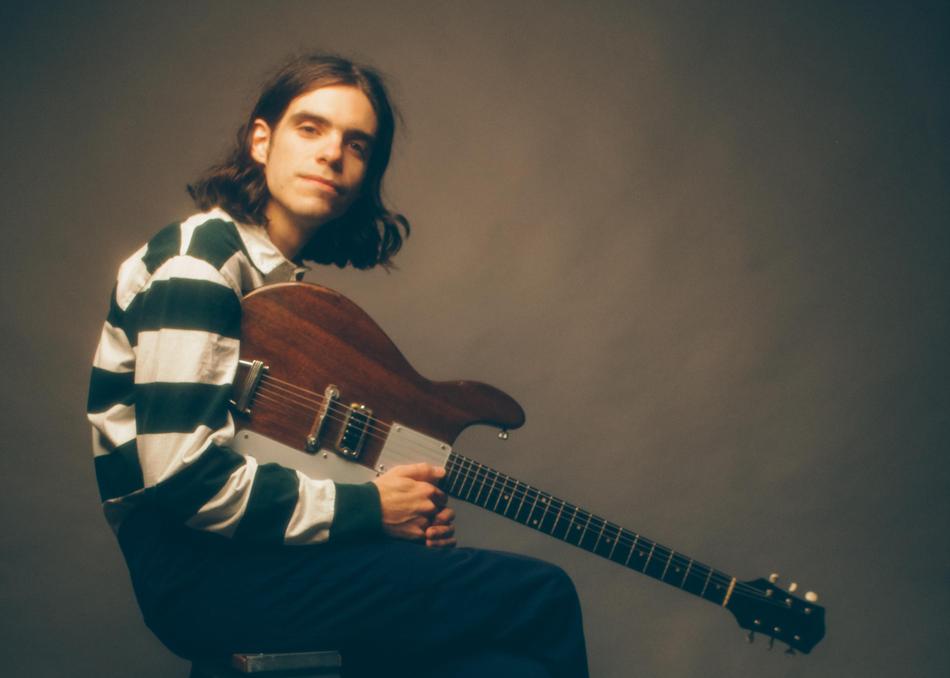 Dorio is the songwriting project of Austin musician Chaz Doriocourt. During his youth on a ranch in East Texas, Chaz established a comfort with long hours of solitude while his dad delivered mail to the area. A new project under his shortened family name, Dorio’s debut album titled Yesterday The Sky Was Blue releases March 27, 2020 on Citrus City Records.

The solitary experiment, written in his tree-lined upstairs home studio/living room, channels the singular pop sensibilities of unhindered artists like Harry Nilsson, Ariel Pink, and Chris Cohen. Chaz’s self-directed video for “Shortcuts” offers a peek into his Hyde Park neighborhood abode with his partner, who also works from home as a journalist. The easygoing debut single details beginnings of a long-term relationship with chipper guitar work.

“I wanted to see, if I gave myself the space to make songs without too much outside influence, what would they sound like?” says Chaz. “Unlike in the past, I ended up writing mostly on keyboard, bass and analog drum machines. That seemed like the most natural, fun way.”