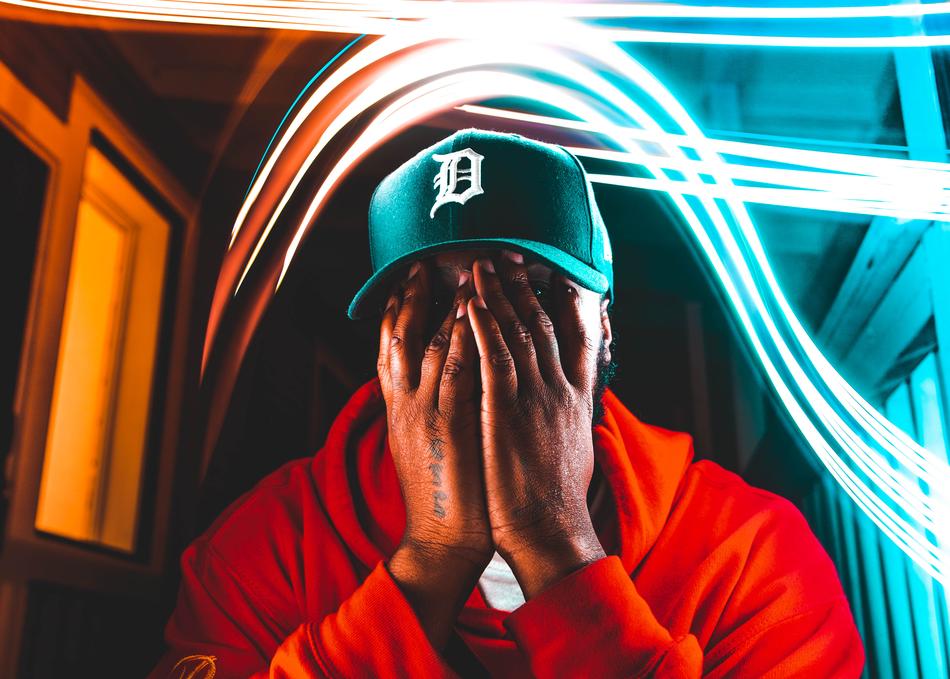 Born and raised Austinite Kydd Jones recently toured Europe (including Amsterdam and Paris) with fashion house Maison Kitsune. After performing at Austin City Limits Music Festival, he then guested on Grammy-winning guitarist Gary Clark Jr's set during week 1 of ACL Music Festival 2019 and was announced as a Creative Ambassador for the City of Austin by Mayor Steve Adler. Jones, the two time winner of the Austin Hip-Hop "Producer Of The Year" Award in 2019 and 2020, was also honored by the City of Austin with "Kydd Jones Day" being declared as June 4th.