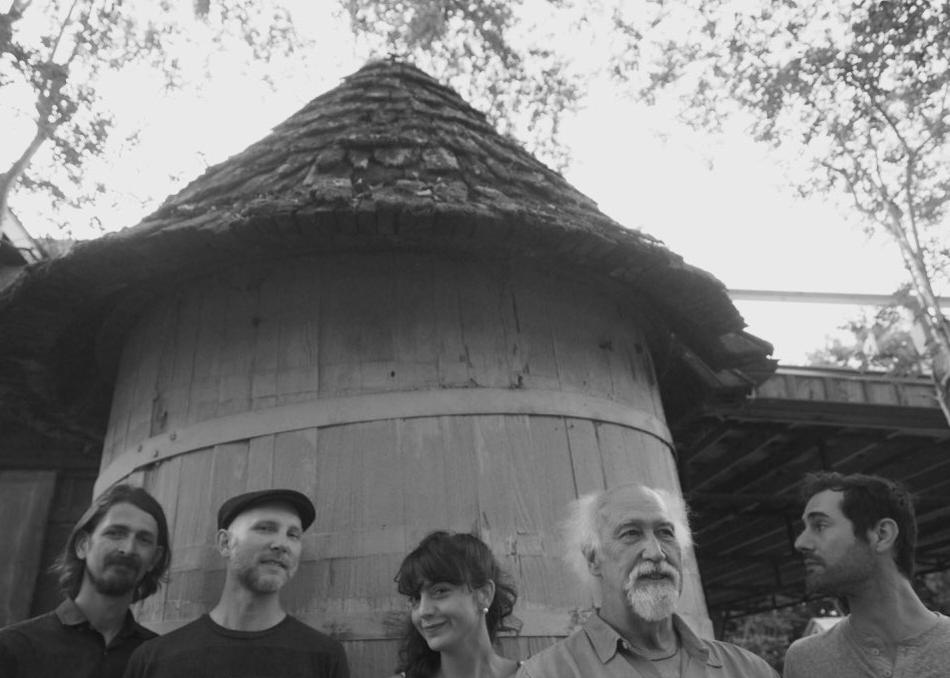 Michael Doucet is an American singer-songwriter and musician best known as the founder of the Cajun band BeauSoleil.

Doucet is a recipient of a 2005 National Heritage Fellowship awarded by the National Endowment for the Arts, which is the United States' highest honor in the folk and traditional arts.[2][1] Two years later, he was named a USA Collins Family Foundation Fellow and awarded a $50,000 grant by United States Artists, a public charity that supports and promotes the work of American Artist.

Michael Doucet avec Lâcher Prise is founded on musical freedom and the concept of “letting go,” a loose translation of the phrase, Lâcher Prise. “I’ve reached a point in my life and career where I can do whatever the hell I want to do,” he explains.

Lacher prise consist of Chad Viator on guitars, Sarah Quintana on guitar and vocals, Chris French on bass and Danny Devillier on drums.