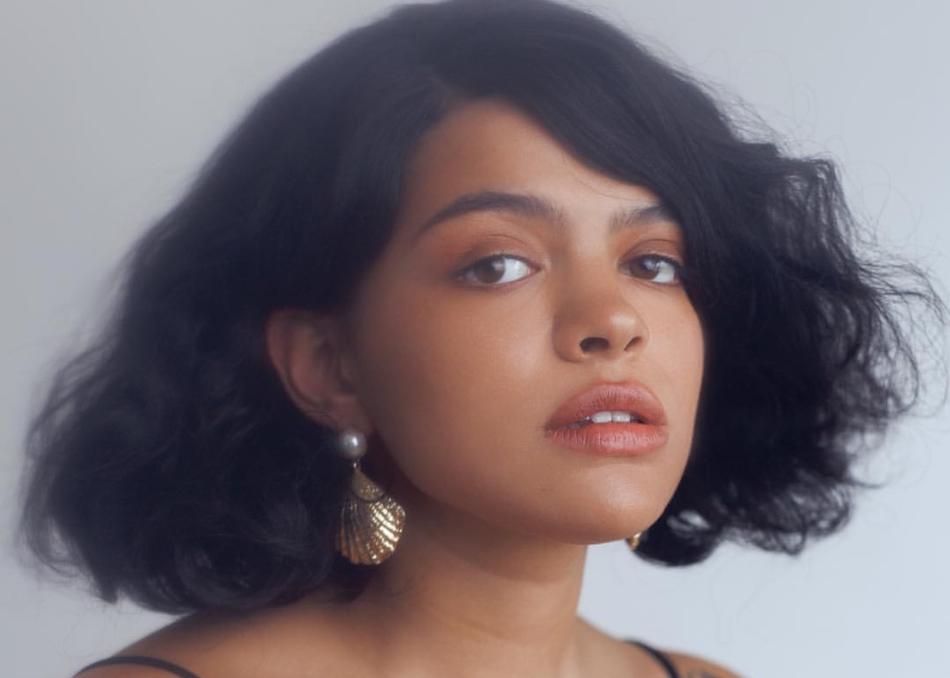 Nicotine rose from the stories that Brianna Zepeda had yet to tell. The ones that kept her up at night, the ones that haunted her like the broken record memories that we ignore until they come out in fits of passion. With those stories, An Open Letter was born. Seven full tracks of raw, passionate, and vulnerable sentiments, drawn out from love; From being a pansexual afrolatina; From Houston-meets-New York-meets-paper and pen; From trying to find home when you’ve left the only place you’ve ever called home; From the stories of natural disasters that call us back. A moment in time led to releasing the album digitally and never looking into the past. Soon after, Nicotine performed live in Nylon studios and received critical acclaim from Afropunk, Hilly Dilly, Refinery29 and more, touting Nicotine “provides us with licks of soul, R&B, funk and early 2000s hip-hop. Her sound ranges from laid-back summer sensations to purely honest, soulful sounds.” (HYPEBAE)

Nicotine has more to say, of course, and is currently touring An Open Letter in 2019 and focusing on writing her follow-up EP, set to release 2020.