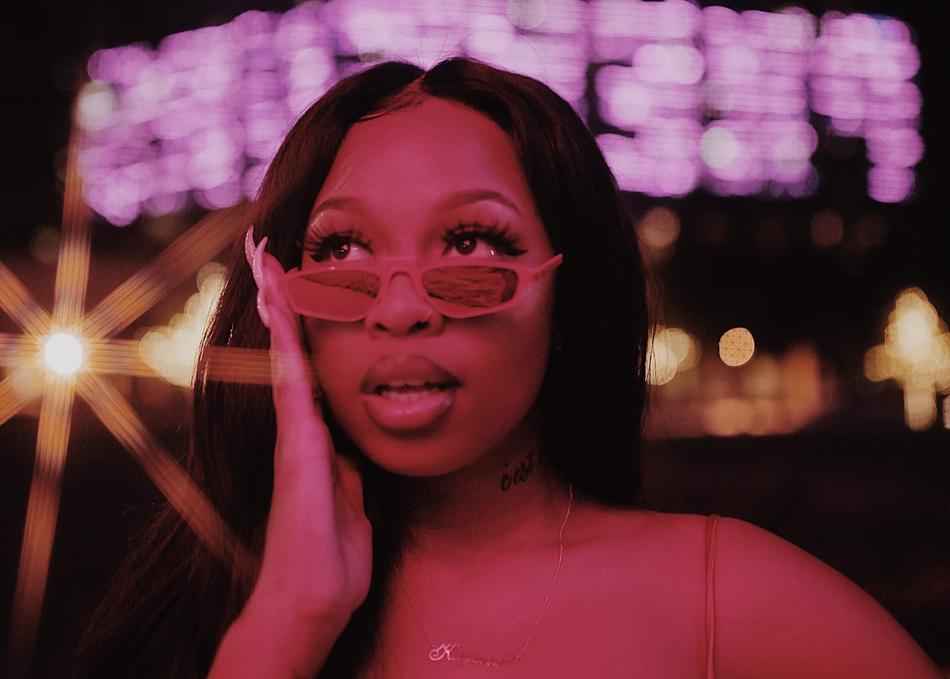 Coming from the Grind City aka Memphis,Tennessee, KAYWHT is the music scene’s new R&B southern bell. With her polished harmonies and smooth runs, KAYWHT has developed a sound that is simple yet, so complex. She has captured the likes and views of many on social media not only through her voice but her confidence, sass, and feisty-ness. Growing up, KAY was greatly influenced by Beyonce who inspired her love for music and performing. One of her first musical debuts was with Memphis’s local news TV station where she was able to sing and perform at only 9 years-old. Growing up, KAY continued to expand and improve her talent by being a part of choir and writing songs in her spare time. She then relocated to Dallas, Texas in 2011 where she became more known in the music scene through performances/shows and features with other Dallas artists. She has gone viral on Twitter and Instagram multiple times creating a massive fanbase and attracting the likes of numerous music industry professionals and female R&B stars like Summer Walker and Kehlani. This substantial buzz helped to launch the beginning of a promising and quickly developing rise of KAYWHT's musical career.