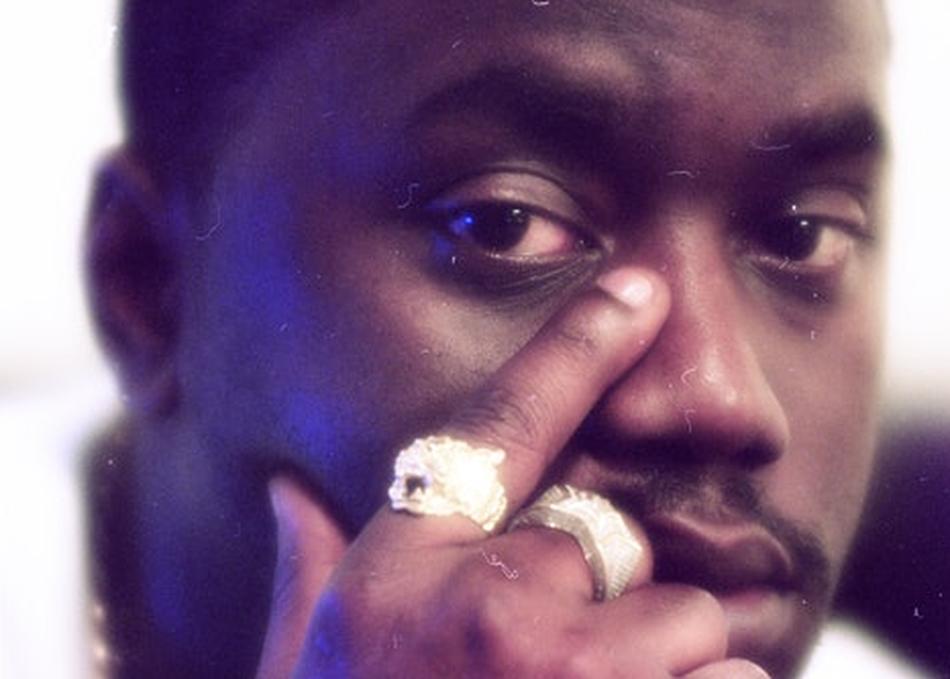 Produca P is a rapper from Washington, DC. He began his career in music shortly after studying audio engineering at Full Sail University. While interning he met artists that he begin to collaborate with and began recording his first project, “Life is a Bad Bitch” in 2011. He began garnering attention with the release of “TN3” featuring Chief Keef, which received over 200,000 views on Youtube. He went on to work with Gucci Mane, Tabi Bonney, Fat Trel, Will Da Rapper Project Pat and many others. In 2014 he had his television debut premiering “Invincible” featuring Phil Ade on MTV. Shortly after in 2015, he premiered “Used to Be” and “The Introduction” on MTV Jams and more recently “Praying For Em” which premiered on Revolt TV in 2017. His sound is described as Neo-soul meets drill music with lyrics detailing poverty, drug abuse, love and empowerment.