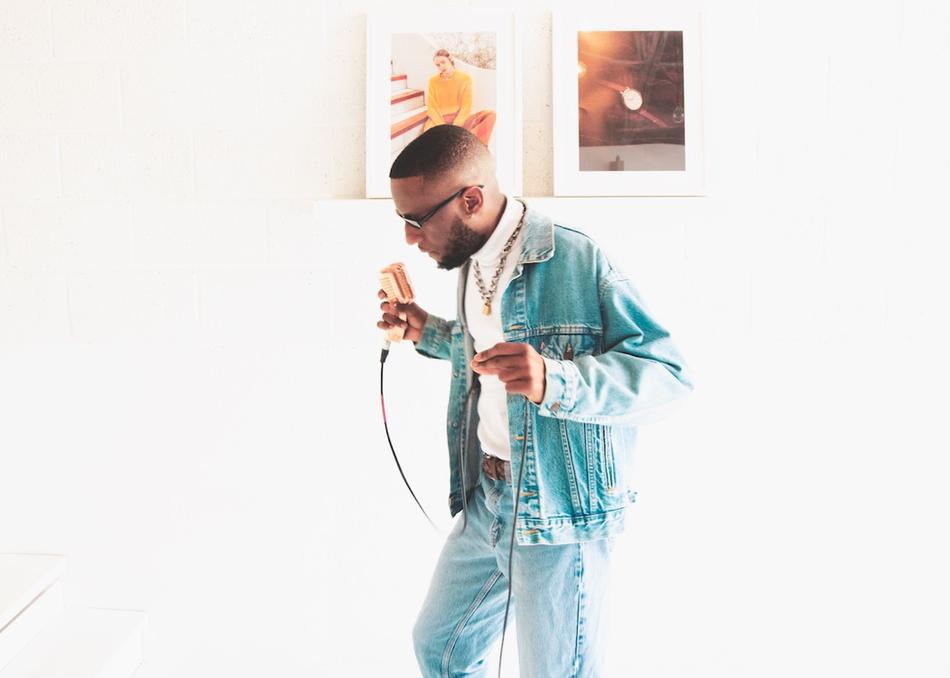 Based out of Austin, Texas, Deezie Brown delivers a southern depiction of Alternative Hip-Hop and Funk. Deezie Brown was exposed to hip-hop at an early age while he rode around with his dad listening to some of the great artists of the South such as OutKast and UGK. He started recording using old tape players in middle school.

In February 2018, Judith, his debut album was release. The album, which is named after Judith from The Bible, was a woman who fought for her town as it was besieged by enemies and death imminent.

The album is a reflection of this story. Deezie found his creative mind, heart and soul being challenged by various ‘enemies’. Whether it be personal hardships with ones close to him or difficulties he faced with pursuing a creative dream.

His next album, tentatively titled 5th Wheel Fairytale, is not only a sonic shift in sound, but in outlook on life. Deezie has come to term with many enemies, allowing himself to be happier. His next album will be tailored for the blue collar worker. For those that do what is necessary to live their best life and positively affect everyone around.