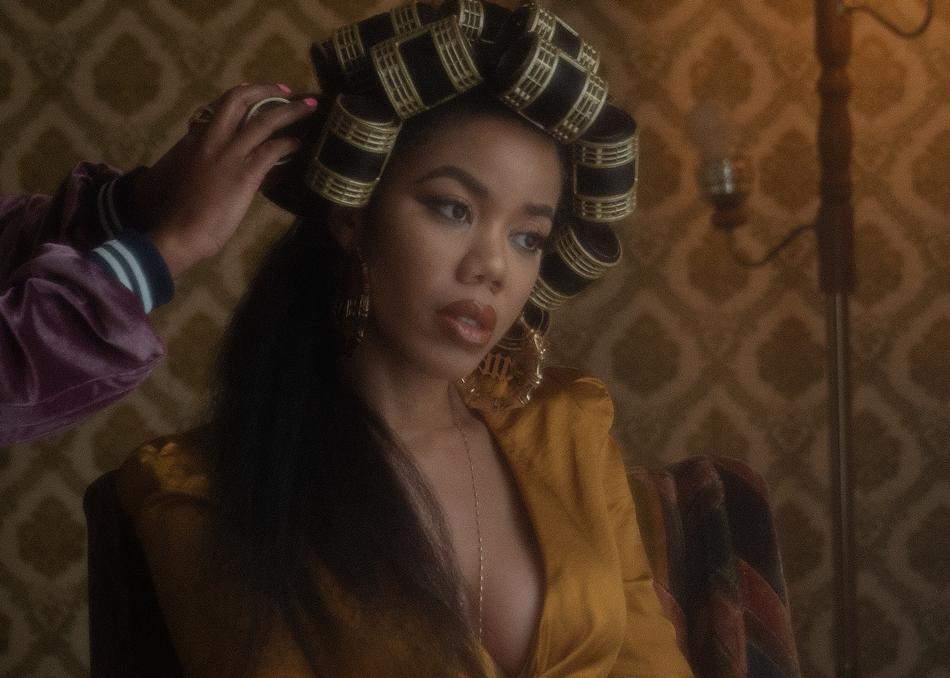 KIRBY - Loved By You

Accomplished songwriter turned songstress KIRBY has only released a total of five records since she launched her solo artist career in 2017. Last year, the rising, Memphis-bred artist released two singles, “Don’t Leave Your Girl” and “Kool Aid", off of her forthcoming debut EP 'Sis.'
KIRBY is the incredibly talented writer behind “FourFiveSeconds” by Rihanna, Kanye West, and Paul McCartney, “Tell Me You Love Me” by Demi Lovato, “Die With You” by Beyoncé, “Only One” by Kanye West and Paul McCartney, and “Break Your Heart Right Back” by Ariana Grande.
KIRBY enters the new century with her debut EP "Sis.", a 7-track EP produced by Homer Steinweiss and The Menahan Street Band of Amy Winehouse's famous album "Back To Black". With this project KIRBY puts her own spin nostalgic soul, using live instrumentation and melodic prowess to evoke a full spectrum of emotions.