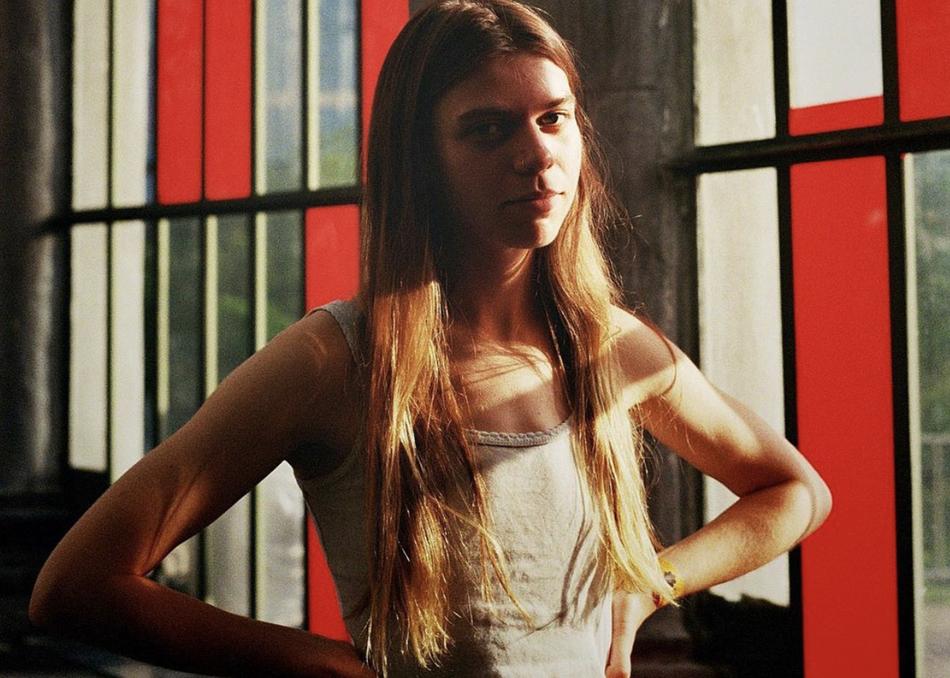 Born in Jacksonville, Florida, and now based in Louisville, Kentucky, Tomberlin wrote most of At Weddings while living with her family in southern Illinois during her late teens and early twenties. The daughter of a Baptist pastor, Tomberlin found herself questioning not only her faith, but her identity, her purpose, and her place in the world. In songwriting, she found relief and lucidity she had trouble articulating otherwise. When she was 19, she wrote "Tornado" on her parents' piano,and began to gain confidence in her music. A year later, Tomberlin had enough songs to fill an album.

Throughout At Weddings, Tomberlin's lyrics yearn for stability and belonging, a near-universal desire among young people learning to define themselves on their own terms for the first time. The songwriter cites the hymns she grew up singing in church as her greatest musical influence, and while At Weddings in many ways documents the unlearning of her childhood faith, it's easy to hear the devotional quality of sacred music in her songs. The album is laden with reverence for music itself, for the power it has to heal and help people navigate their lives. It is a record about learning to love oneself