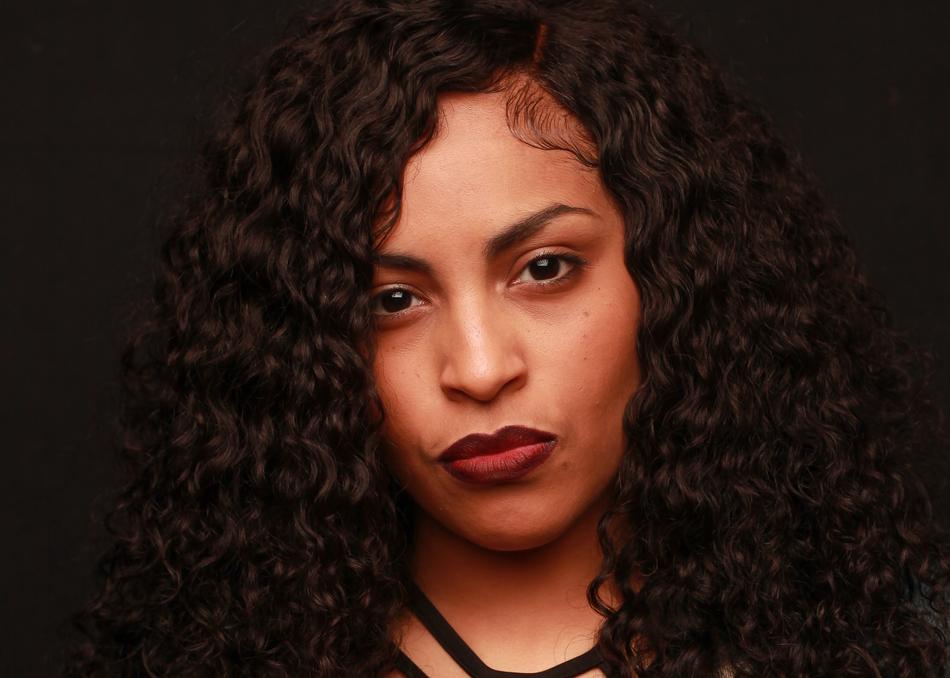 Karma Rivera is an American rapper of Puerto Rican descent. Born in Chicago and partly raised in the Pacific Northwest, Rivera attracted attention in Portland through a series of single releases and film-worthy live performances that can be easily mistaken for a summer house party. With her clever, edgy lyricism and riotous stage persona, Rivera has established herself as one of the brightest rising stars of the Portland hip-hop scene.