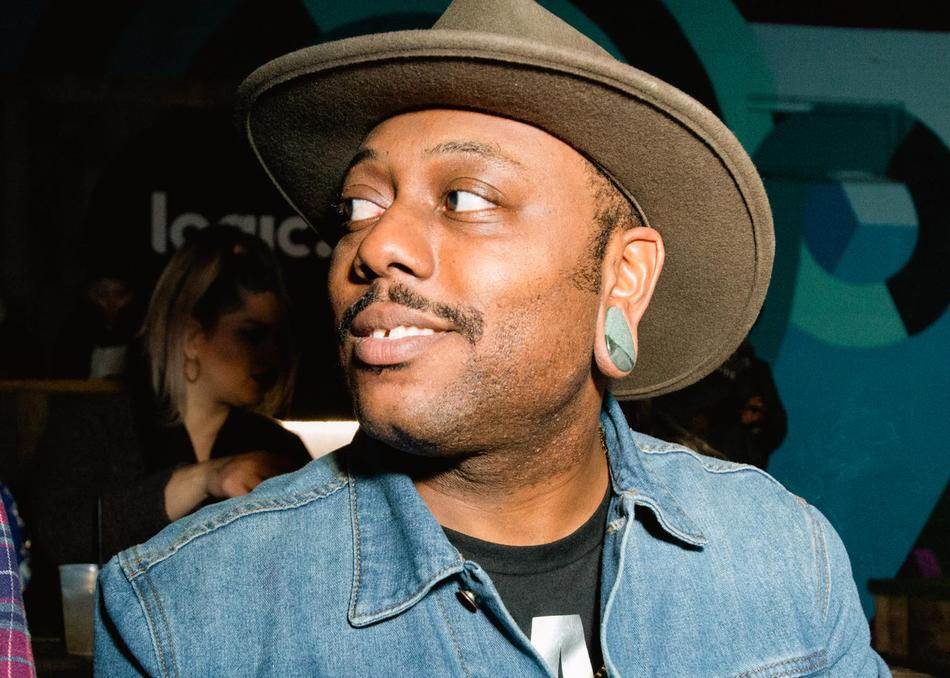 Jake Lloyd is an Austin, TX area based multi-faceted artist, that you can’t confine to just one genre of music. Working closely with his longtime bandmate and producer, Danny Saldivar, also known as DSII. The two have crafted out a signature sound for Jake, fusing Soul, R&B, Hip Hop, Alt Rock, and many other genres that can be heard on his 2018 debut self titled album, Jake Lloyd and his 2019 release, MoonLit Mornings. In recent years Lloyd has carved himself into being known as a top performer with key performances for Austin’s KUTX The Breaks’ official SXSW showcase #SXSBreaks in 2018 and 2019, Jam in the Van during SXSW 2019, and KUTX’s inaugural Summer Jam event in 2018. Nominated for “Best Soul/R&B Artist” for the 2020 Austin Music Awards, Jake has left his mark on the city and has more songs and exciting opportunities for his fans coming soon!