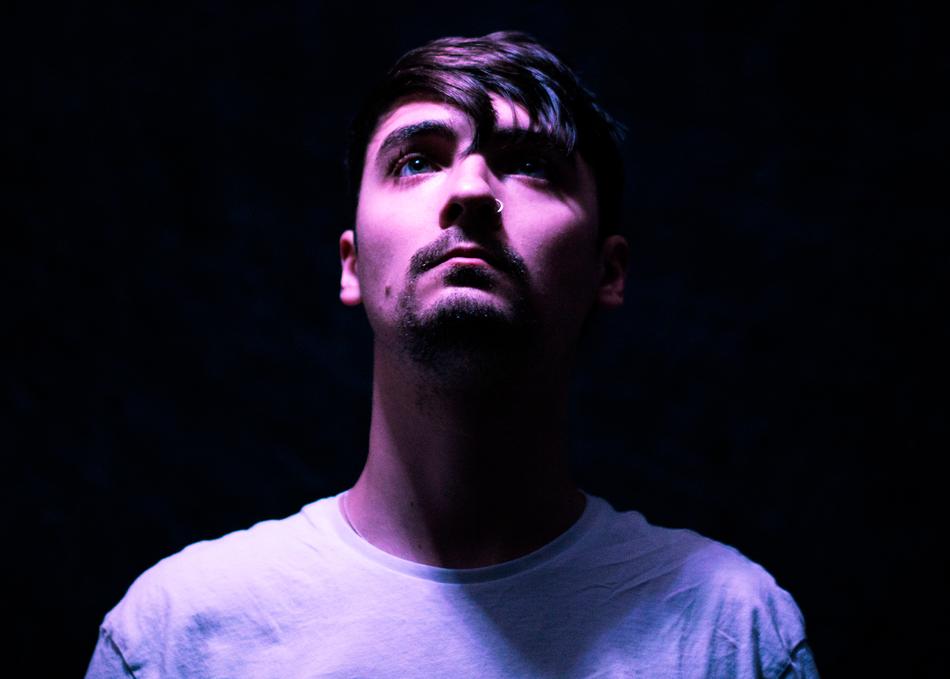 Representing cutting-edge drum and bass from the United States, Flite blends intensity with intimacy one song at a time.
Shaped by his proficiency with multiple instruments, video games, and a never-ending obsession with music, Flite’s catalog represents his passion for all things creative. Having started his journey in 2011, the Virginia born industrial designer turned producer has since gathered the ears of millions of listeners across the world.

Rather than carving a strict lane with just one sound, Flite thrives in a variety of styles guided by wherever his inspiration may take him. He is honed in his voice within drum and bass, taking his sound from liquid to melodic to aggressive and beyond, speaking for his mettle as a producer with an endless stream of creativity; along with his production prowess, Flite has lent his own voice and lyrics to his music, too. Supported by artists including Andy C, Netsky, and Porter Robinson, Flite’s discography includes releases with acclaimed labels such as UKF, Liquicity Records, Hospital Records, and Monstercat, where he’s put out solo records, EPs, and remixes for artists including Matrix & Futurebound, RL Grime, DJ Fresh, and more.