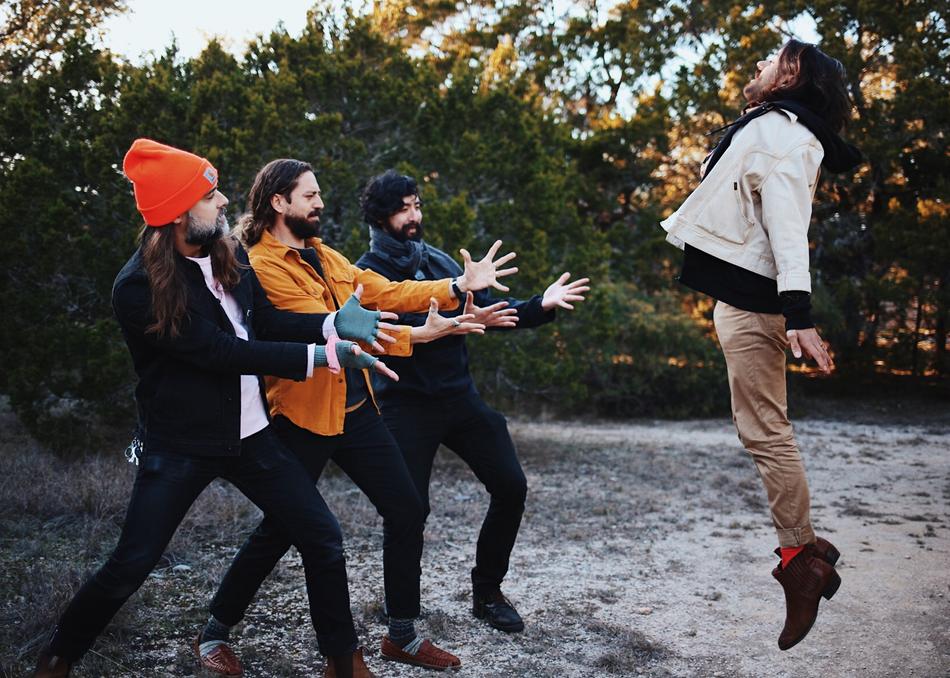 “Austin is a perpetual hotbed for new and boundaries-pushing music, with psych-rock band The Bright Light Social Hour standing out as a forerunner.” – Yahoo! Music
“Continually exhilarating” – NPR

In creating their forthcoming epic, Jude Vol. II, The Bright Light Social Hour found making music to be a vital, cathartic process after the suicide of Alex O’Brien, the band’s long-time manager and brother of singer/bassist Jackie O’Brien. Jude Vol. II is both vulnerable and ebullient, wholeheartedly celebrating the severe joy of living while dreamily pondering the woes of love, loss and mental illness. The result promises to be a powerful, surrealist rock record both bleeding-edge and instantly classic.