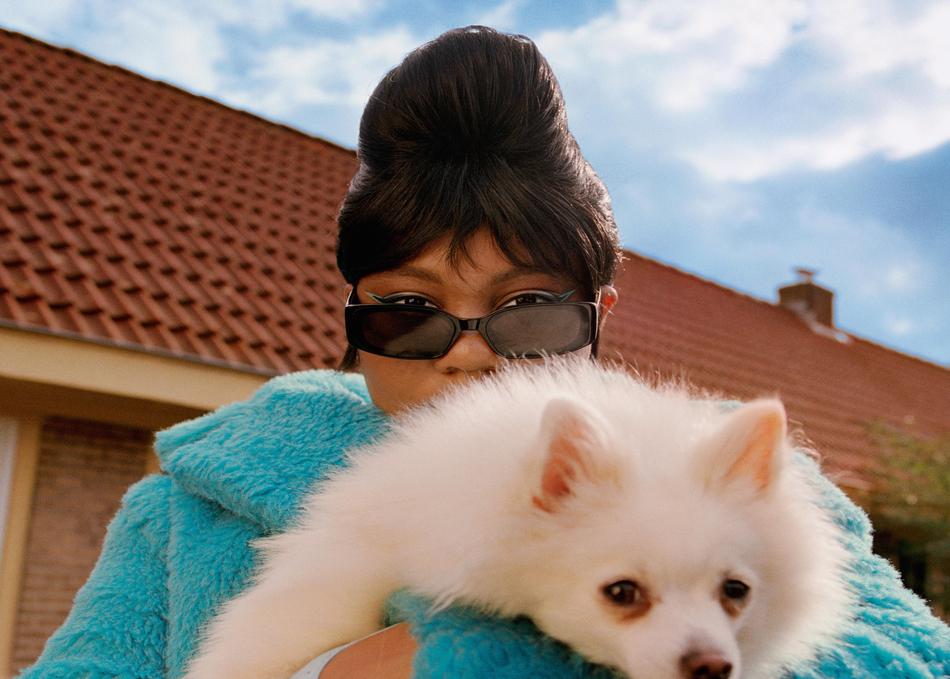 Brazilian producer and vocalist LYZZA “has risen to become one of electronic music’s most promising young avant
pop producers” - Beatport.

Since her debut EP Powerplay exploded in 2017, tracks off the project have since been used by CHROMAT and
Mugler in their runway soundtracks.

IMPOSTER , her second EP released in 2018 solidified LYZZA as an composer, lyricist and more than just a club kid;
Which ended up earning her the title of “Artist shaping the future of music; for generations to come” by Crack
Magazine, and performances at Europe’s biggest festivals like Sonar, Melt!, Pukkelpop, Montreal Jazz Festival, and
Primavera sound where she was named one of the “Best of Primavera sound 2018” by Pitchfork.

2019 has seen LYZZA take herself into a poppier music realm and broke her tracks into Radio waves with her latest
6-track release DEFIANCE . Her previous releases had already set her up as a brilliant singer and songwriter, but
they were darker, less spacious, and mostly club focused.

Given the short time frame LYZZA has been releasing music, to get to this level of quality is remarkable. But she is
also hinting that the best is yet to come.