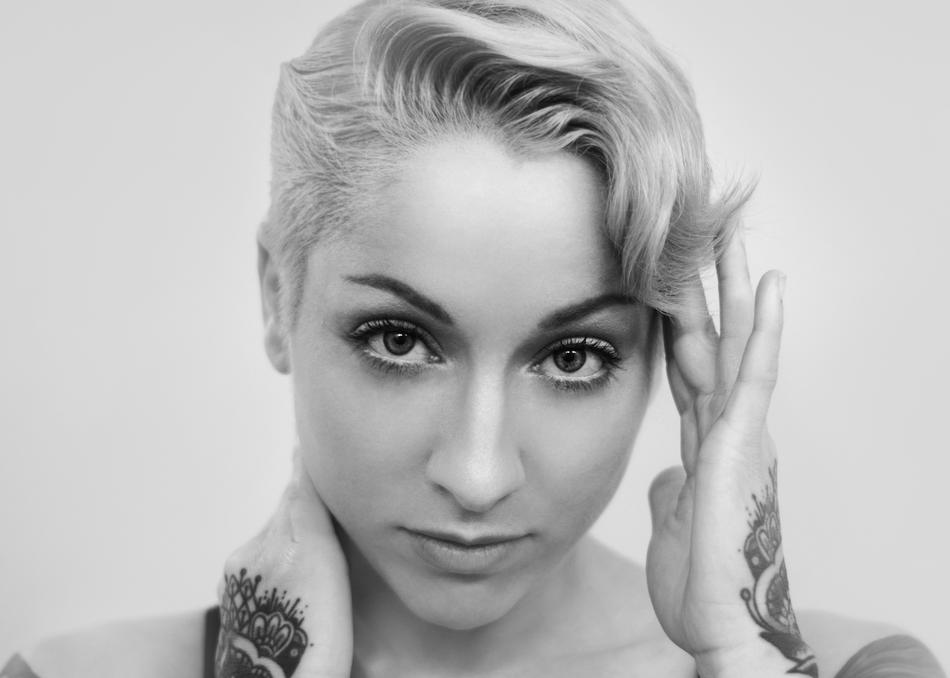 Bragglights is an Experimental Techno Music project produced & performed by the artist, Jenna Herrington. Cast as a black sheep during her childhood in South-East Texas, her creative direction derives from the “Lights of Saratoga” aka “Bragg Lights” which are most famously known as mysterious lights that wander the forests & railroads of her homeland. These multiple accounts & recollections of the Bragg Light have led her to dive deep into creating a story about her experiences as well as experimenting with sound & synthesis. Shortly after her introduction into the underground music scene of Austin, Texas in 2018, she was chosen as 1 of 20 emerging artists for Red Bull’s Music Academy Bass Camp at Bonnaroo. Since her most recent self-release, Asylum, she has collaborated with multiple producers in the Texas Tech/House scene as well as being featured on Virgil Abloh’s Televised Radio Episode 4 on behalf of Growth in Decay Recordings.