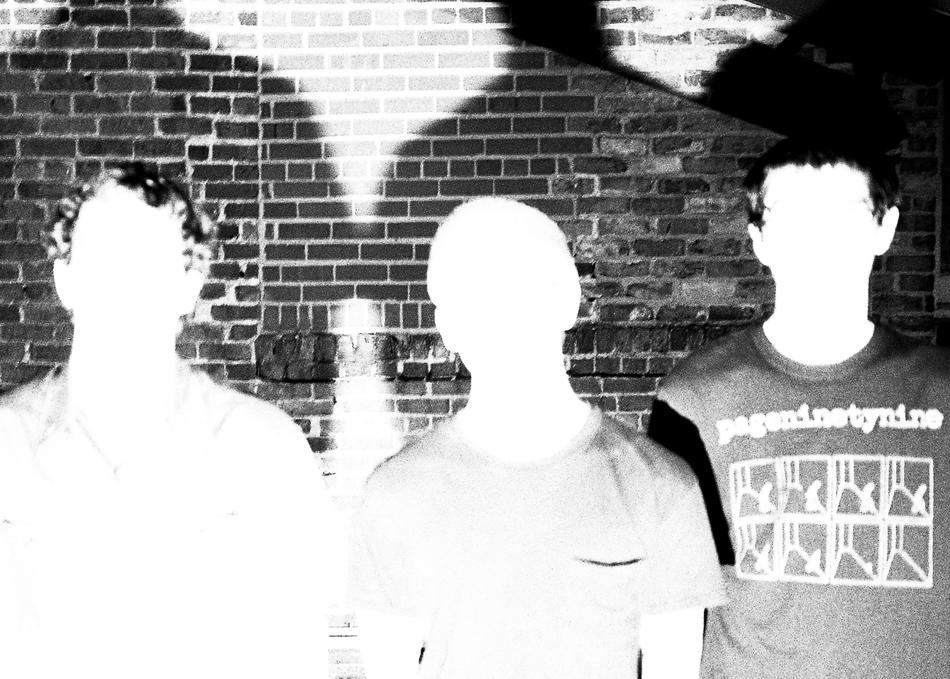 Portrayal of Guilt - Chamber of Misery (Pt. I)

Portrayal of Guilt have carved themselves out as a unique force in the realms of post-hardcore and screamo; their Self-Titled 7” and ‘Chamber of Misery (Pt. I)’ 5” releases are exemplary exercises in intensity, not to mention the razor-sharp assault delivered on their split with industrial-metallers Street Sects.

Their debut full-length sees their discography expanding and intensifying; ‘Let Pain Be Your Guide’ is a visceral, multi-faceted attack that blurs the line between aggressive styles, leaving you emotionally bludgeoned. The record’s musical nihility is akin to Robotic Empire’s discordant output from the likes of Pg.99 and Majority Rule; all of which is blended with a high-octane swell of grindcore-esque riffs. Whether it’s the artillery-fire tracks like ‘A Burden’ and ‘Life Holds Nothing’ or the post-punk suffused ‘Your War’, there are glimpses of warped melodies that diversify the albums unrelenting nature.