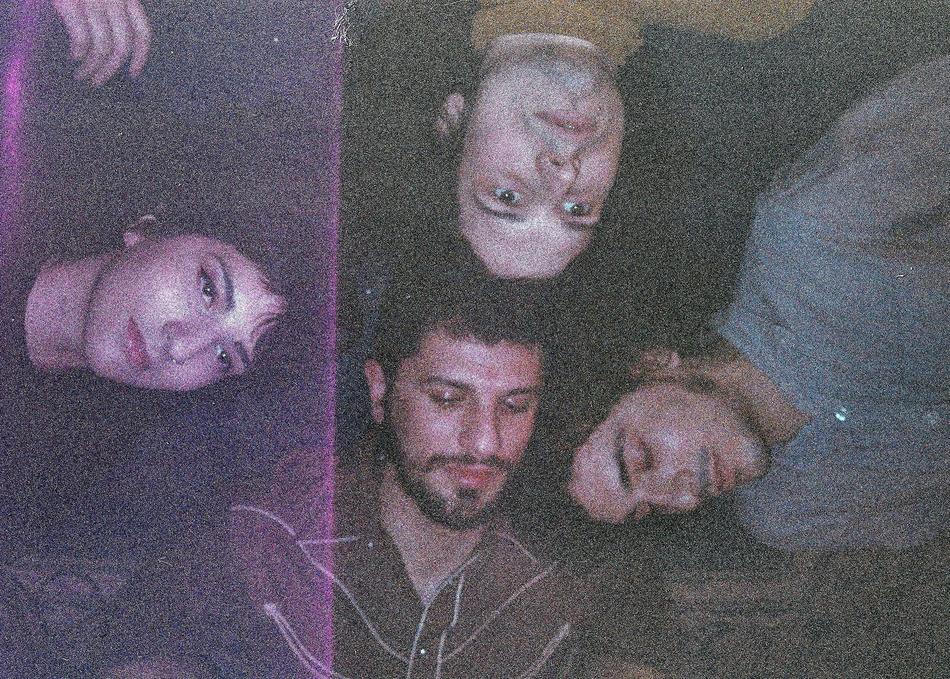 Toronto based four-piece Hot Garbage have quickly made an impression with their dynamic sound and captivating live performances alongside artists such as Ty Segall, Wand, Kikagaku Moyo, L.A. Witch, Dead Meadow, and JJUUJJUU. They have been featured in several festivals including Levitation, Sled Island, Night Owl Festival, River & Sky, Pop Montreal, North by Northeast, Canadian Music Week, and Saturnalia.

In November 2017, Hot Garbage self-released their debut EP Max Blonda, displaying an innovative approach to early-Floyd-era classic psychedelia with heavy guitar tones and swirling organ swells. They toured the US in 2018 including dates with L.A. Witch and a slot at Levitation Festival in Austin, TX. The band’s second EP Coco’s Paradise was self-released in April 2019. The EP sees the band refining the character of Max Blonda, blending the hypnotic rhythms of krautrock with the psychedelic textures of their previous work. They are currently working on a full-length record with Juno-nominated producer Graham Walsh of Holy Fuck and touring the U.S. in spring 2020.