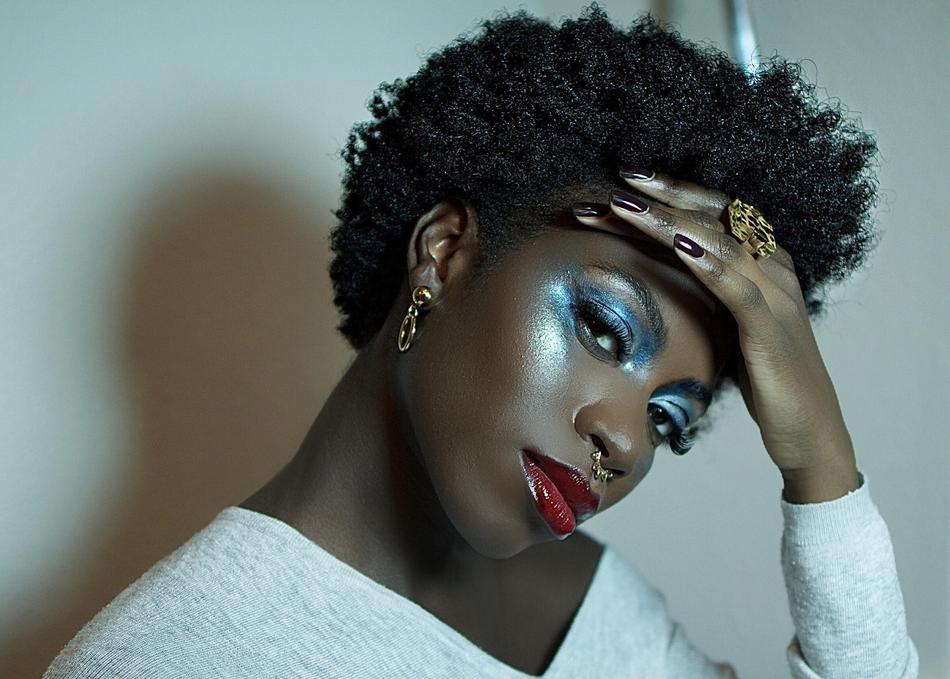 Demi Grace nee Grace Abidemi Ayorinde was born in London, England. Her musical style is afro-pop and r&b. Her influences include Janet Jackson and Grace Jones.

As a teenager, Demi sang in church, school choirs, and performed weekly in a local fish shop until graduation. Grace earned a bachelors’ in business management from CSUN.

Prior to international radio, Ebro featured Demi on Discovered on Apple Music presented by Beats1. Grace has performed at Essence Festival, Notting Hill Carnival, House of Blues LA, Lincoln Center, Webster Hall and more. Her music videos can be seen on BET, TRACE, and MTV Base.

Demi Grace performed as a dancer with Beyonce at the VMA’s and Solange at the Guggenheim. Grace has featured in Essence, Teen Vogue, Cosmopolitan, modeled for several major brands and was the first woman with dreadlocks to be featured in a major hair commercial for Pantene Gold Series.