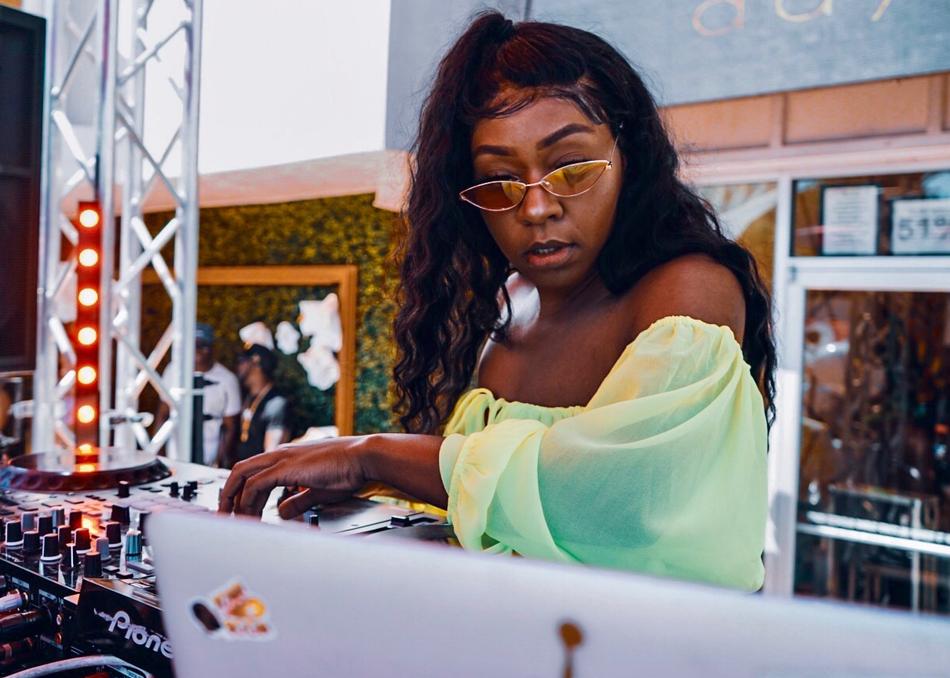 DJ Cee Watts is an open format dj based out of Houston,Tx. She has performed at venues, concerts, festivals and events across the country, with a focus in hip hop/rap. After only 3 years in the game, Cee Watts has established quite a name for herself in Houston as one of the most sought after DJs in the city. In addition to multiple weekly residencies at home, Cee Watts has dj'd for many big name artists and influencers in the hip hop culture. Some including Megan The Stallion, Kash Doll, DJ Envy, City Girls, James Harden, Rap A Lot, Sneaker Summit, Pepsi, Red Bull, Hennesy & more. With experience in major festivals such as New Orleans Essence Fest, SXSW and Houston's Hennything Festival, Cee Watts is known to bring the perfect vibes at the perfect time, no matter the crowd. She has recently gone into music production and hopes to connect with artists across the world and become known as the most successful female producer out of Houston, Tx. She has done radio work with iHeart radio & The Core 94 online station. She hopes to one day solidify a spot on a national syndicated radio station. Until then you can catch her in Houston djing the hottest lounges/nightclubs from wed-sun.