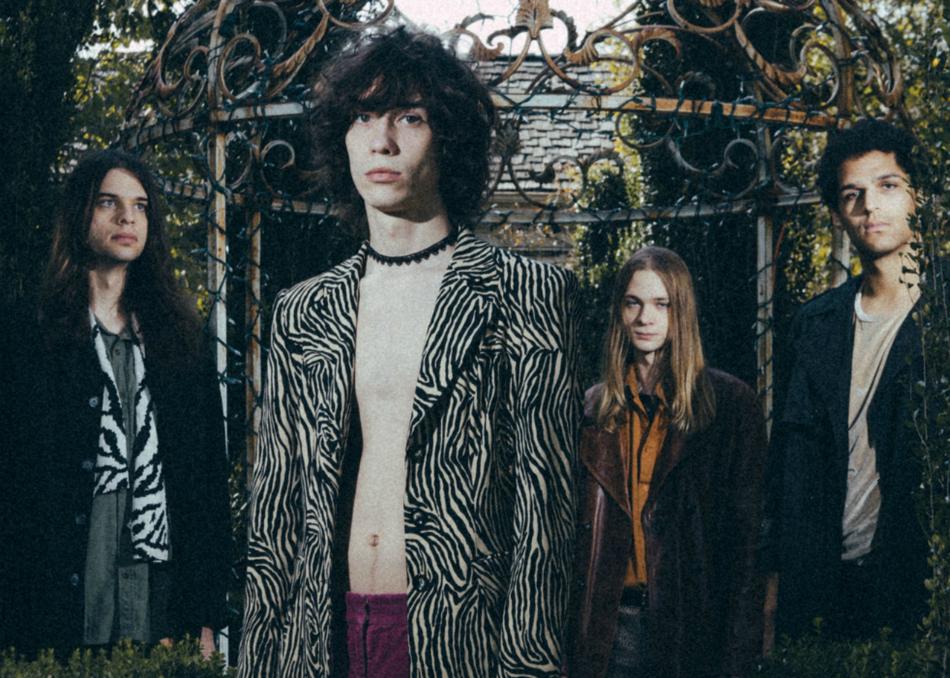 The Cuckoos - We Can Take A Trip To Another Day

The bittersweet incandescent shimmer of The Cuckoos is deeply rooted in classic rock, dance club funk and neo-psych art soul, earning the young Austin band a remarkable reputation in a just a few short years. The swampy groove arising from the collision of New Wave romanticism, swirling experimentalism and loud punky
guitars is somehow as perfect as it was improbable, decisively demonstrated on record and stage. Classic Rock Magazine named them #1 Psych Band to See Live. I Hate Love, the band’s debut album out this year, is a musical manifesto, and crackles with the electricity of The Cuckoos coming into their own. It’s all a result of the combustible chemistry between Kenneth Frost, Dave North, Eric Ross and Cole Koenning. The band’s first self-titled EP earned favorable comparisons to Tame Impala, Joy Division, and Pink Floyd from esteemed publications like Classic Rock Magazine and Relix. I Hate Love is rooted in their primal psych-rock-post-punk soul but broadens its scope. It’s a new signature sound, one that will appeal equally to folks weaned on essential art-rock like Talking Heads and those attracted to retro-future acts like Uncle Acid and the Deadbeats.