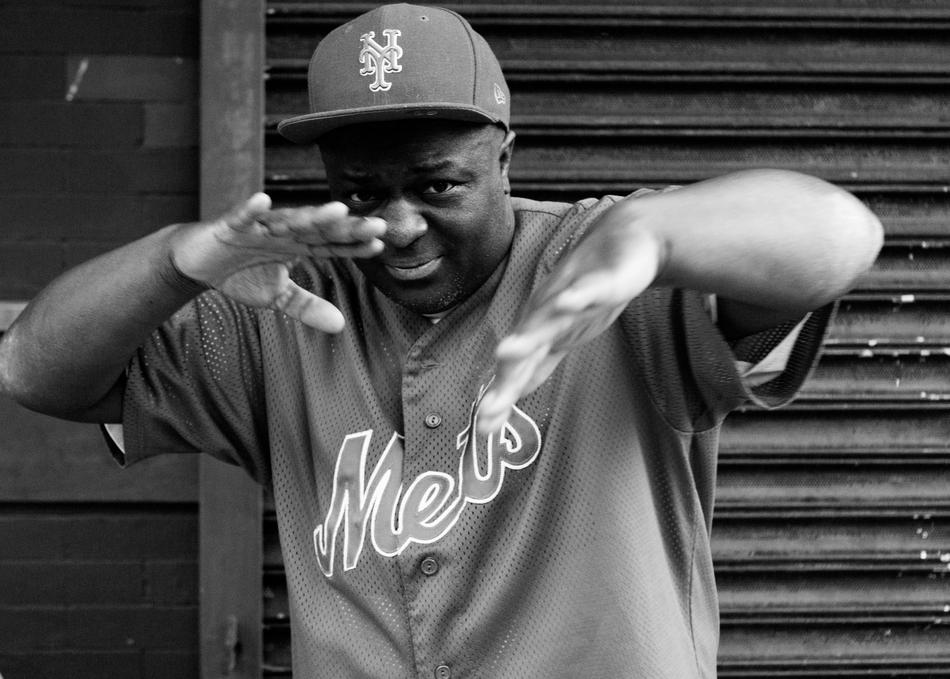 Hip-hop and drum 'n' bass have enjoyed a long and close relationship. Over the years we've seen artists like the Jungle Brothers, Method Man, and KRS One grace our rarefied high tempos. In return, the likes of Dynamite, DRS, and Inja have proved more than capable of flexing on a hip-hop beat. However, T.R.A.C. joins those genre dots in a way we've never quite seen before.

As a Brooklyn native, an early education in hip-hop beats and lyricism was almost inevitable. The likes of A Tribe Called Quest, the Wu Tang Clan, and Pete Rock laid out the template, and T.R.A.C. was a keen student. Carving his own niche with flavours of blues and soul added to his undeniable lyrical skill, he became a fixture of the New York underground scene.

Jungle and drum 'n' bass were added to the mix early. A chance meeting with fellow genre-crossing artist DJ I-CUE eventually led to T.R.A.C. featuring on his first DnB tune. “Next Level $hit” appeared in 2000, and came loaded with a message of genre unity, a concept that has fuelled his movements ever since.

For example, his 2011 “The Network” album was produced by Reinforced Records and 4hero pioneer Marc Mac, so even though it's a straight-up hip-hop