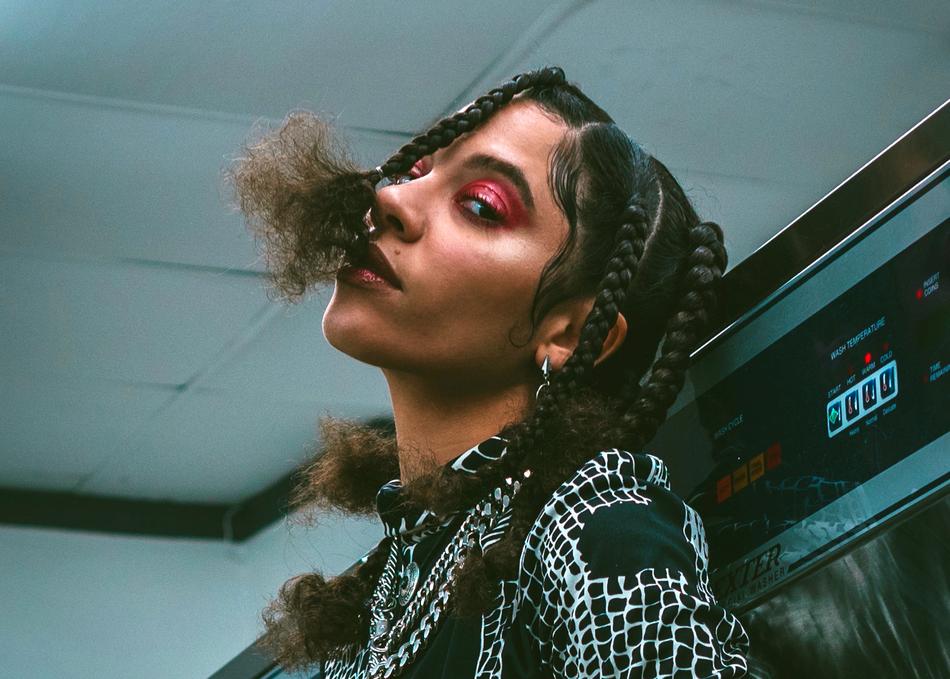 VIAA’s honey-like vocals and powerful stage presence have landed her on the musical teams of artists such as Anderson .Paak, Willow Smith, and Doja Cat. While some would consider singing back up for artists of this caliber as a major accomplishment, VIAA is just getting started. An LA transplant from Ohio, VIAA has been soaring since branching off as a solo artist, opening for major acts such as T-Pain, Marc E Bassy and Twin Shadow. Since releasing her debut self-titled EP late 2018, she has been featured in such publications as Nastygal, Complex, Vibe and Bloomberg. Her song “Run Around” has exceeded 1 million streams on Spotify and her music has been selected for official Spotify playlists like Feminist Friday, Sin Estres and NY Pop - accumulating over 1.4 million listeners. She has also received placements in various projects including BET’s “Being Mary Jane,” a Toyota x Uproxx commercial (featuring VIAA herself) and Footlocker promotional spots. VIAA’s music balances energetic, danceable beats with earnest female empowering lyricism. Layered with sparkling vocal harmonies, sticky hooks & nostalgia, VIAA always keeps you coming back for more.