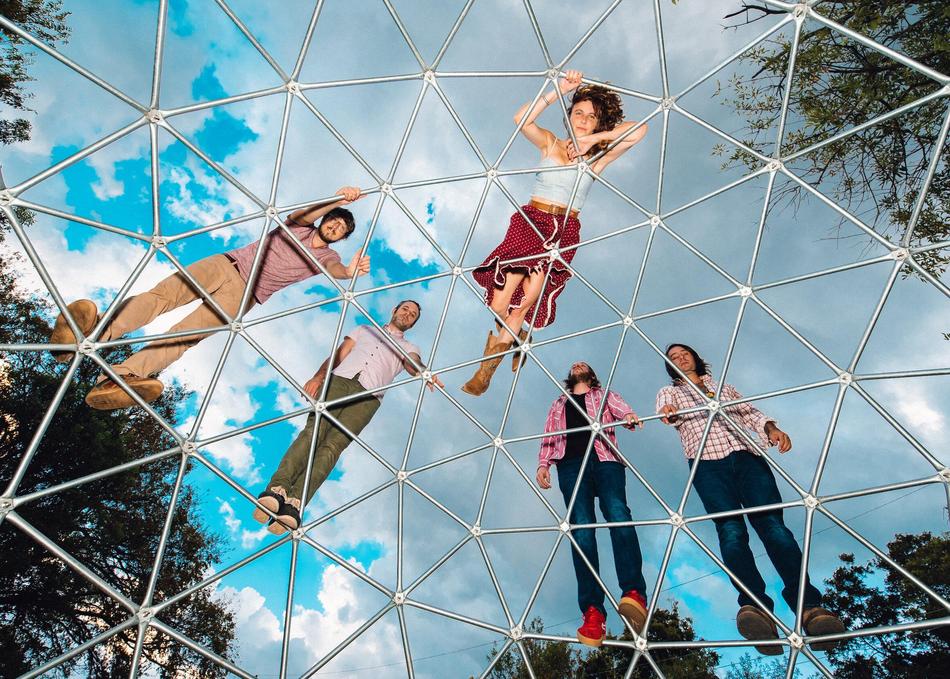 The Deer - Confetti to the Hurricane

Do No Harm finds Austin five-piece The Deer stepping confidently into their role as a rock band. A folk group that honed their craft on the festival circuit while releasing three albums on their own, collecting fans the old-fashioned way, they partnered with Austin indie label Keeled Scales last fall to release their new album.

The album’s title Do No Harm is a phrase from the Hippocratic Oath. It’s also a line in the song “Stark Raven” that calls birds from all directions to come together and agree on how to allow a state of peace for all. Many of the songs on the album focus on peace and communication. “Move To Girls” is about telling someone how you need to be loved, “Swoon” is a conversation between the peacemakers on all sides to dispel injustice, “Everything was Beautiful and Nothing Hurt” reels the listener through the human zoo in Vonnegut’s anti-war novel Slaughterhouse-Five, and “Walking In Space” from the 1960s rock opera Hair shouts its protest vehemently: “Our eyes are open wide.”

The Deer toured the West Coast last fall and is planning a Midwest/East Coast tour for this spring. They're already at work on the follow-up to Do No Harm.