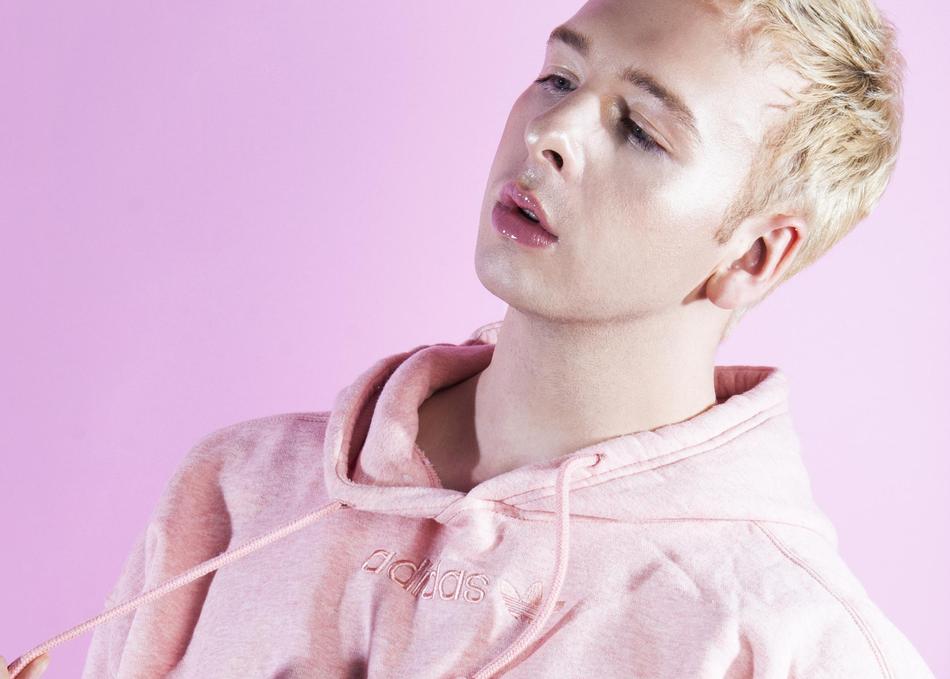 The viral success of Russell Elliot's "Around", with 1.5+ Million video views to date, sparked global conversation everywhere from Out.TV in the Netherlands to Attitude Magazine in the UK and Huffpost Queer Voices in the US. As seen on stage at SXSW 2017 or during a breakout performance at Washington D.C. Pride, this artist's unfiltered presence and do-or-die soul are responsible for stank faces around the world.

In 2017, anticipating the release of Elliot's Sophomore EP, Split Ends, fans were treated to standalone singles “Orbit” and "On You". Perfectly capturing Elliot's signature sass, NYLON flagged "Orbit" as "the perfect addition to your breakup playlist." "On You", a feel-good throwback to 90s cool, premiered with PAPER Magazine and was released with an essay Elliot wrote for Thought Catalog titled "Trump's America Will Not Win”.

Split Ends dropped to rave reviews from fans and critics alike with Billboard Pride describing lead single "Savage" as a "major pop moment" and Elliot himself as an artist "not to be slept on." In 2020, Elliot has promised multiple music video releases and plans for a visual album.