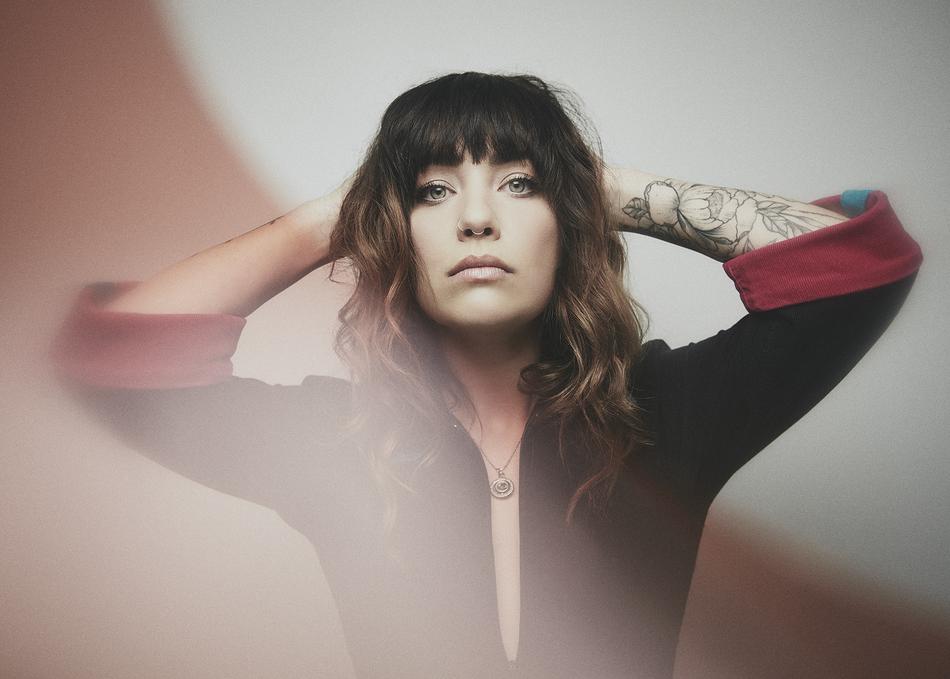 When someone asked JJ Wilde to choose between music and a relationship, there's only ever been one answer: music. Music has permeated every part of JJ Wilde’s life since childhood, and it’s something she’s held closely: an unwavering connection she’s fought to foster.

But in 2018, Wilde came to a crossroads. At 26, she was working three jobs and had resigned to the idea that music might not work out for her, but she continued writing because that’s what she was born to do. By then, she amassed over 500 songs, some of which became the basis for her debut EP, Wilde Eyes, Steady Hands.

Wilde Eyes, Steady Hands is, in fact, a raw, unapologetic view of the world through the eyes of a 26-year- old woman. With “The Rush”, Wilde’s brooding ode to doing what’s wrong, even though it feels right. “The rush, the lust, you can’t trust,” Wilde wails. Wilde Eyes, Steady Hands is a culmination of Wilde’s journey: raw, rough and full of brutal honesty. “I wanted to tell people who I am, so they could enjoy it...or not.”