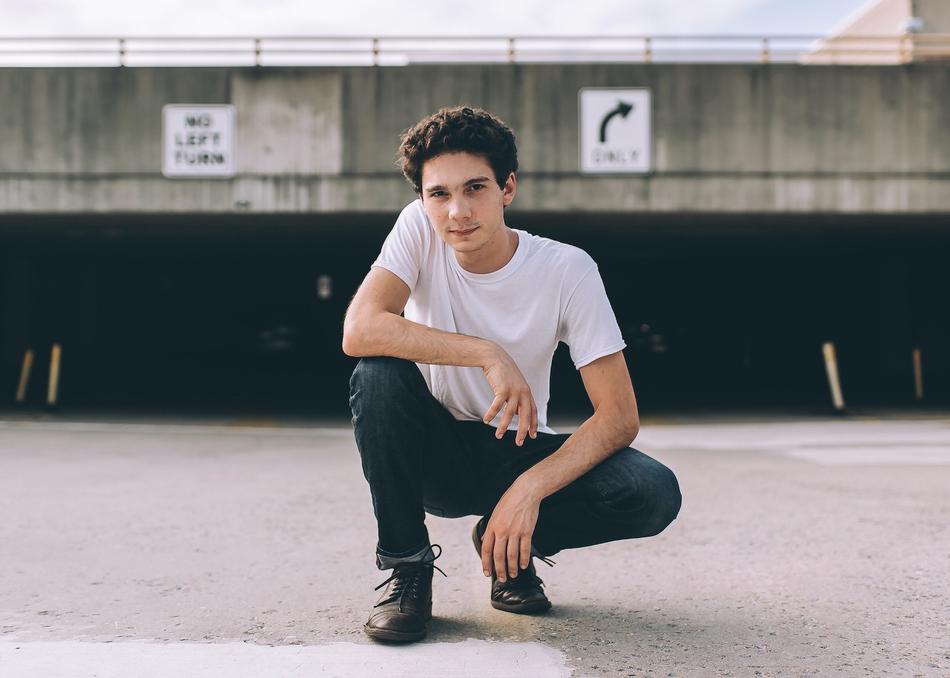 MyKey - Was It Something I Said

MyKey, a prodigious artist and songwriter originally hailing from Rockville, Maryland is a rare creative force. A true all-rounder, MyKey plays, writes, records, mixes, and masters all of his own music while also singlehandedly leading the direction, execution and even animation of accompanying art and videos.

An avid and natural storyteller, MyKey’s music is selfless in the sense that he seldom writes about his own experiences. Instead, he prefers to draw inspiration from the stories of friends, relatives, and even fans. “Runaway,” for example, came from a fan confiding in him about a risky escape from home at sixteen. “Untitled Unloved” tells of a friend’s struggles with unrequited love.

In 2019, MyKey relocated to Los Angeles and released a new single, “Was It Something I Said.” The track went viral and has since done over 4 million streams, earning significant DSP and SiriusXM support along the way.