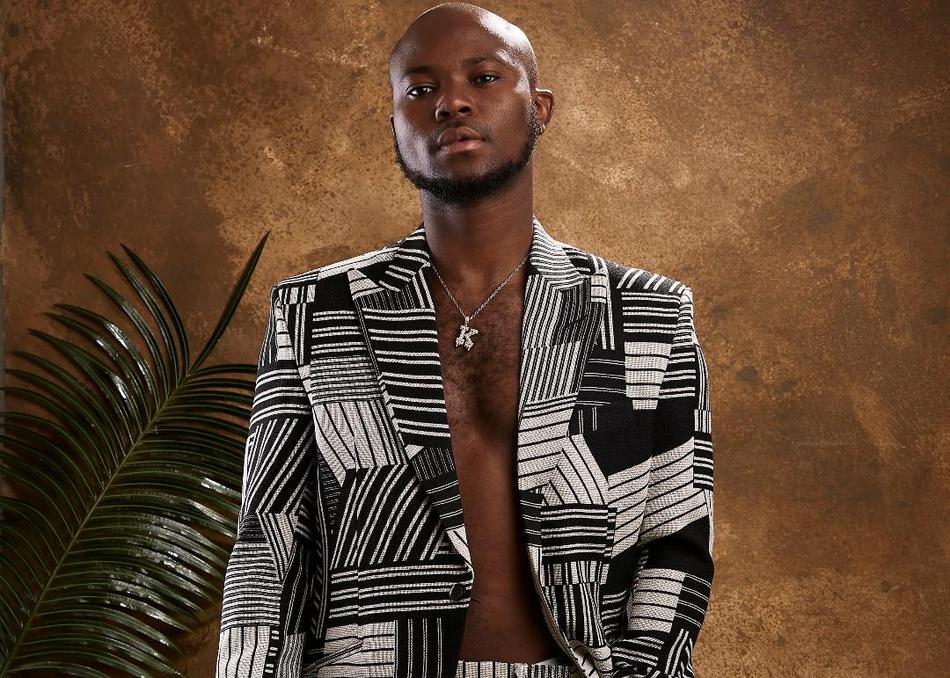 PROFILE SUMMARY
Born on 16th August by the name Gregory Promise Bortey Newman, his stage name "King Promise"
derived from his birth name. King Promises’ dad played a huge role in his affection towards music. As
he grew up listening to his dad play all genres of music. The singer, song writer and performer formerly
known as Boy Pee has made his mark in the music industry with songs such as ‘So Special’ and ‘No
Problem. In 2016 he released his much anticipated single ‘Thank God’ which featured Fuse ODG and
produced by Killbeatz The budding talent considers himself as a versatile artist, who falls in the
Afrobeats, HighLife, R&B and Hip-Hop genres. He is gradually building a brand allowing him to have
longevity in this industry, in turn certifying Ghanaians to be conversant with his style of music.
PROFESSIONAL CAREER
OTHER PROFESSIONAL ACHIEVEMENTS
King Promise released “Abena” produced by Grammy award winning producer
Killbeatz as his 2nd single of 2018. The video was shot on location in London by
director Gabriella Kingsley.
King Promise released “Tokyo” featuring Wizkid produced by Killbeatz as his 3rd
single of 2018. The video was directed by Babs Direction.
King Promise release