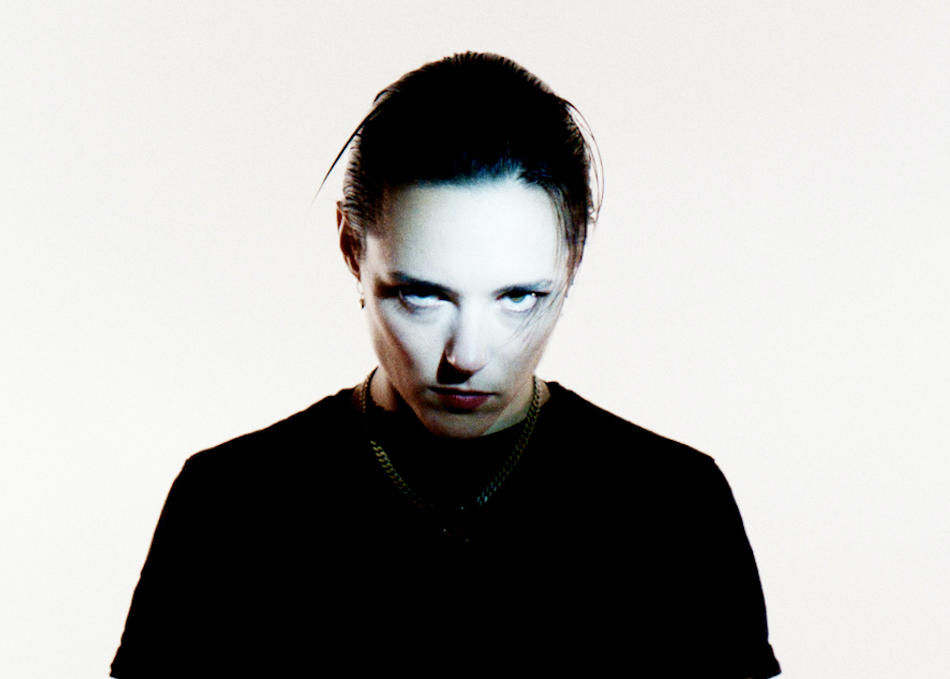 Jehnny Beth first emerged in public consciousness as the charismatic lead singer and co-writer of UK post-punk band Savages, who received Mercury Prize nominations for their classic two albums, Silence Yourself (2013) and Adore Life(2016). Jehnny Beth has used the time well, making a handful of live guest appearances with artists including PJ Harvey, The xx, and Anna Calvi, and recording with Gorillaz and The Strokes' Julian Casablancas. Additionally, she has recently debuted a new music TV series for Arte called “Echoes with Jehnny Beth.”

But it’s in her solo debut TO LOVE IS TO LIVE that Jehnny Beth truly steps into -and claims -the spotlight. The album is a sonic tour de force, a dark cinematic meditation on the strange business of being alive. Throughout the record, she explores the deepest reaches of her creative consciousness, wrapped in a whirlwind of sounds, the result of collaborating with producers such as Atticus Ross, Flood, and Johnny Hostile, and songwriters like close friend Romy Madley Croft of The xx. But it was David Bowie that ultimately pushed Jehnny Beth towards starting a debut album in the first place.