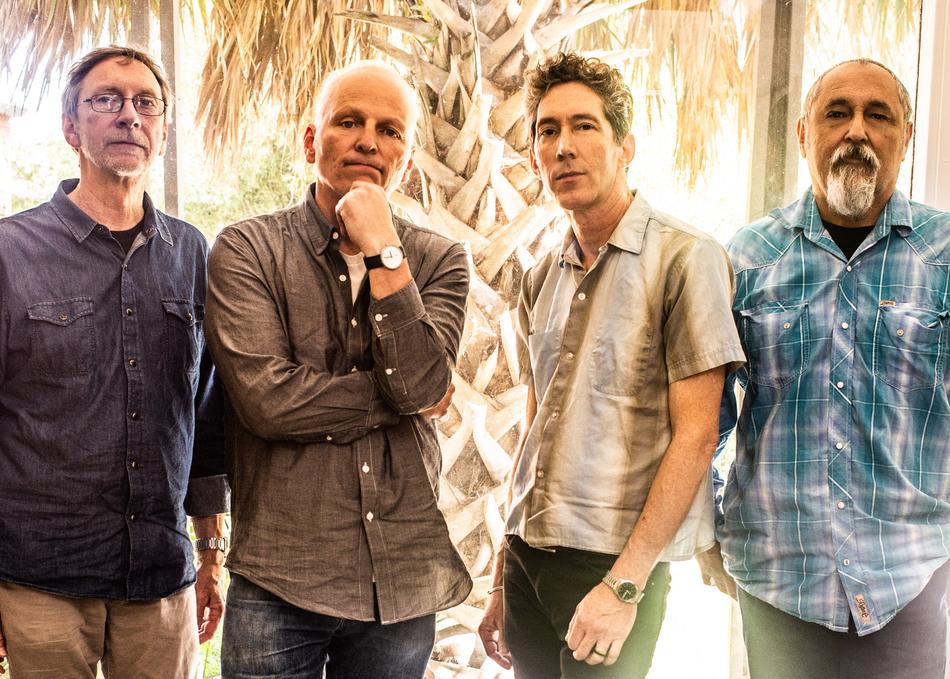 The Iguanas - Needle in a Haystack

The word “Americana” gets tossed around rather loosely these days; it can mean anything from a hipster with a recently-discovered acoustic guitar to a decades-long denizen of the Grand Ole Opry. But when you set aside the Johnny-come-rootly types from the real deal, it’s a sure bet that you’re going to stray into Iguana territory. Based out of New Orleans for the past couple of decades – save for a short, Katrina-imposed exile in Austin – the Iguanas define a sound of Americana that crosses cultures, styles, eras… and even languages. Collectively or individually the members of the Iguanas have played or recorded with everyone from Charlie Rich, Alex Chilton, and Willy DeVille to Emmylou Harris, Allen Toussaint and Pretty Lights.