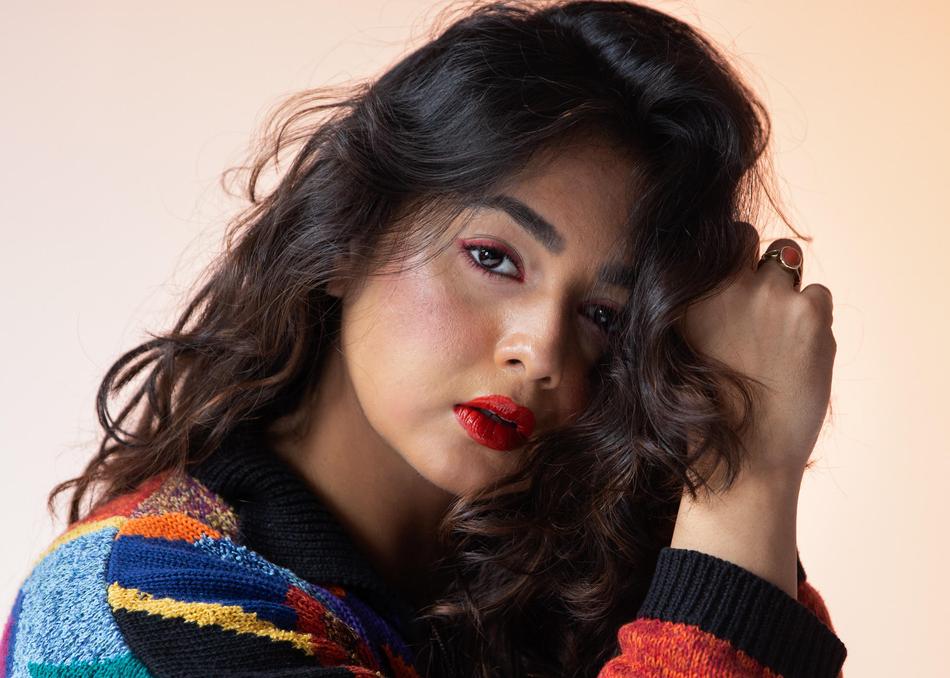 \ uhb-hee-laa-shuh \: Abhilasha Sinha's music tastes like honey and feels like sunshine, or as a spectator wrote in their Medium review for her, "I felt an overwhelming urge to release every emotion I was feeling at the time". Abhilasha quit the corporate world for music, and she currently oscillates between New Delhi and New York, where she is completing her master's at NYU. Last year, she debuted a snippet of her first Hindi single "Tum Ho Yahaan" on Instagram to an overwhelming response, which prompted her to record and independently release 3 debut singles in 2019. Abhilasha has performed at venues and festivals across India, including her debut solo tour with 2 sold-out shows in her hometown, and is now making a mark for herself in the US. Abhilasha was named in the Best Independent Debut Artists of 2019 by 'A Humming Heart': “Mastering the nuances of poetic expression in both Hindi and English, Abhilasha has proven to be a force to be reckoned with...her songs are firmly rooted in soulful harmonies and catchy choruses that seem to soar higher with every listen.” In 2020 Abhilasha will continue to bring warmth with brand new music, collaborations and an official music video.