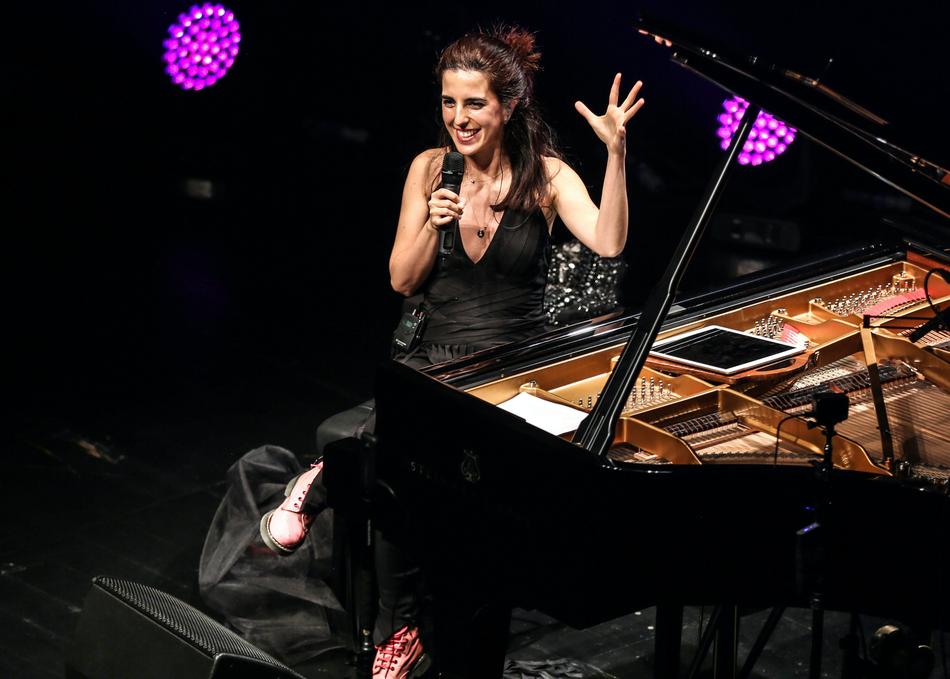 AyseDeniz is a composer and a classical music - rock crossover concert pianist.
​
She was a child prodigy; performed Bach’s 5th Clavier Concerto with orchestra at the age of 9.

With a bachelor's and master’s degree in Piano Performance from Eastman School of Music in NY and the Royal Academy of Music in London, AyseDeniz fuses classical with rock music through a dramatic and gripping performance.

The Arts Council England endorsed her under the Exceptional Talent Visa and she is a Kawai Artist as of 2019.