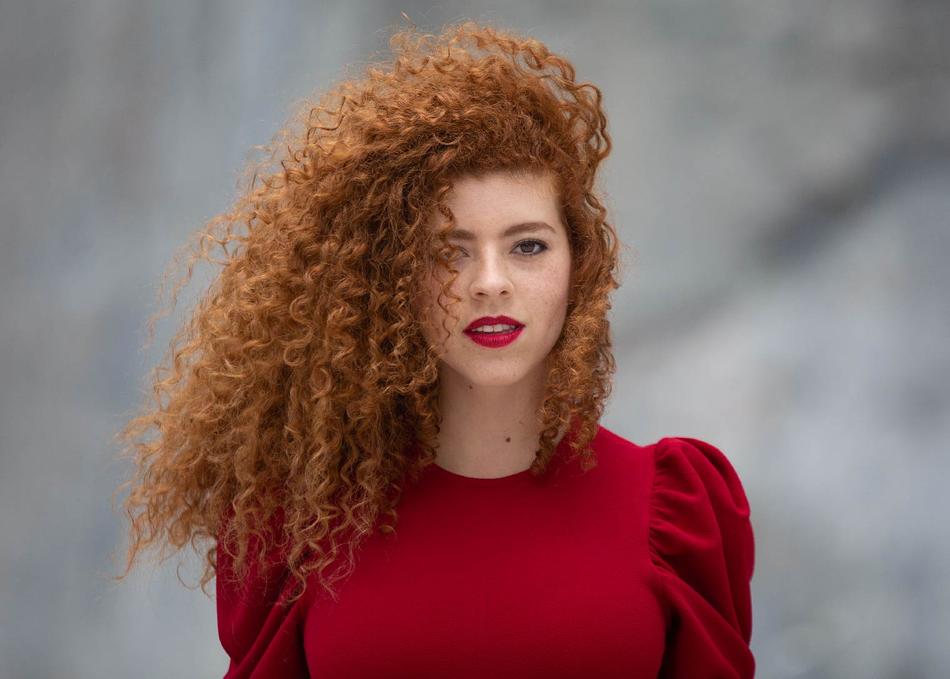 Lesly Reynaga is “one of Austin’s most formidable pop songwriters,” claims The Austin Chronicle. Songs from her 2019 release, “Dual Passport,” “traverse genre, culture, and language with transcendental grace like her predecessors Selena and Shakira did before her.”

Noted for her passion-filled showmanship, Reynaga has captivated audiences from her native Monterrey, Mexico to New York City. She is now working in Los Angeles on her first LP. Making waves with music described by the Austin American-Statesman as “catchy dance beats that carry powerful lyricism,” she has earned accolades ranging from Austin Mayor Steve Adler, who calls her “a favorite of mine,” to Stax Records/Motown legend Al Bell who describes her as “the world’s next female singing and guitar-playing rare superstar.”

As observed by the Statesman, “Reynaga has the potential to be an Austin breakout star.” The Austin360 Artist of the Month in January 2019, she has been honored by the City of Austin with Lesly Reynaga Day, received a Mexican American Cultural Center award for Emerging Artist, and showcased at SXSW 2019.