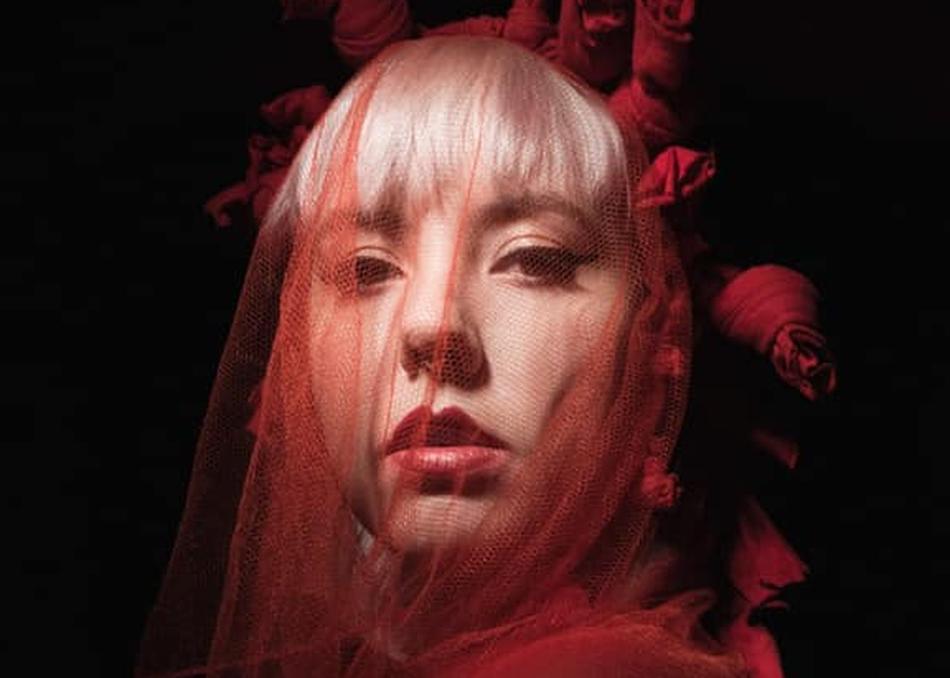 In 2016 after relocating from her hometown of Reykjavík to Berlin, Kælan Mikla keyboardist and back-up singer Sólveig Matthildur created the first demos for what would become her solo project. The project released a debut album shortly thereafter, and Sólveig has since been invited to play at Eurosonic, Blow-Up Fest (Helsinki), Roadburn, and Sonar. Following solo tours in Europe and Japan as well as her hectic schedule with darkwave phenoms Kælan Mikla, Sólveig released her second album in Spring 2019 with Artoffact Records. She toured Europe as direct support for Hante in the Fall of 2019.

Her second record, Constantly in Love, is an emotional, poetic, and breathtaking creation. The light-hearted but dead serious first single and video (“Dystopian Boy”), features Deb Demure from Drab Majesty, and was premiered worldwide by Revolver Magazine. The album was released worldwide on Toronto-based Artoffact Records on April 19th, 2019.