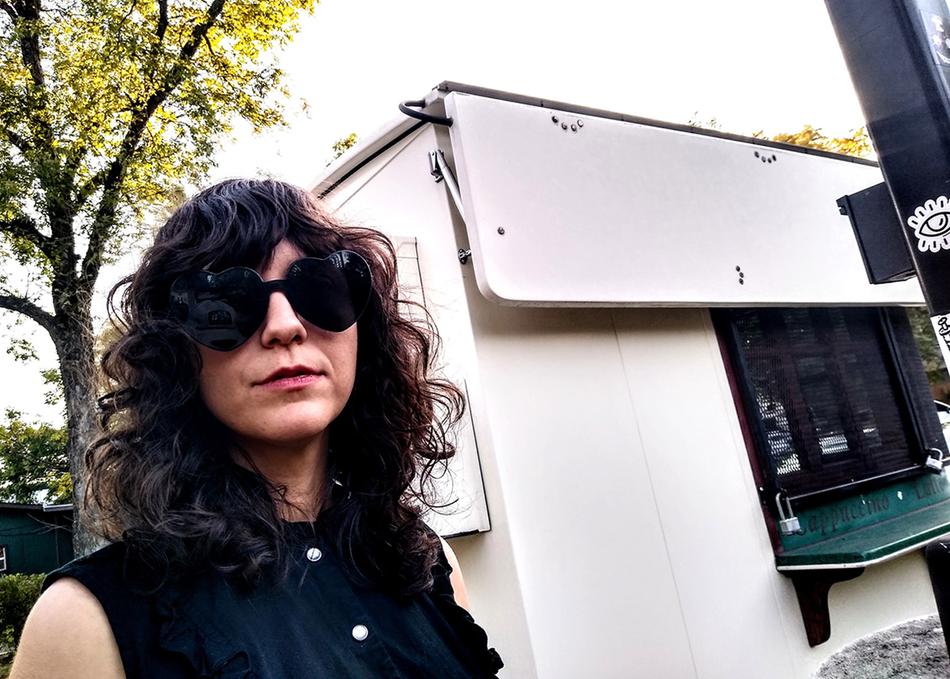 Color Candy - Somebody Else

Color Candy has released one EP and four Singles, which are all available on Spotify. Their debut album "Something Somebody" comes out on March 4th, 2020.