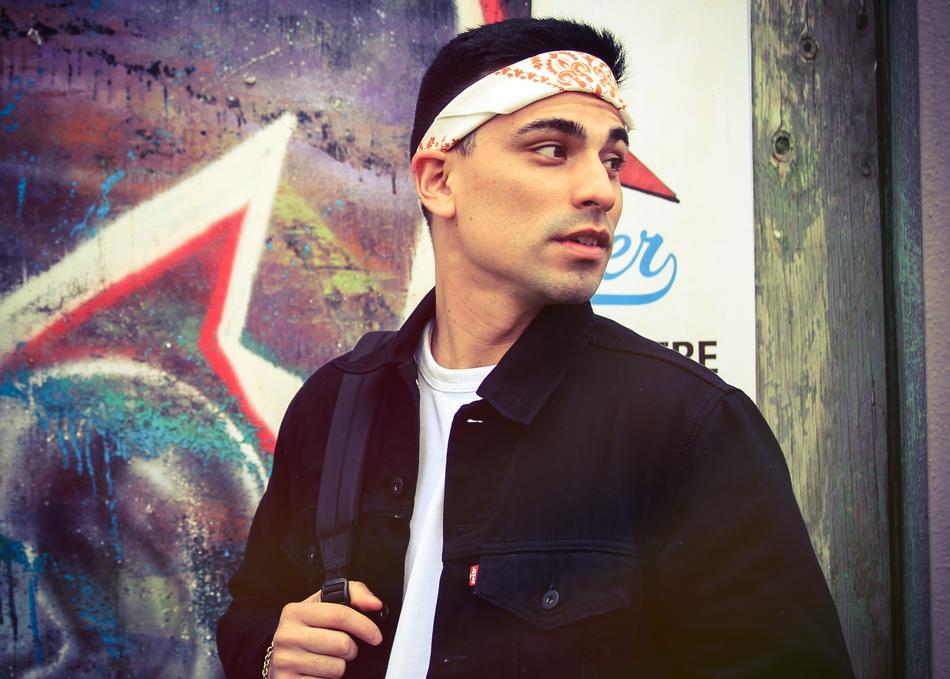 Tone Royal is an Austin-based hip-hop Artist. Born in San Antonio, but raised in Columbus, Georgia, the young artist released his first album when he was only 18 years old as a member of the rap group InnerMost Truth. After going solo, he has received much appreciation from both the press and the audiences, resulting in him being featured on the mysa.com list of the “21 rising stars in their 20s” from San Antonio. In addition to that, his clever wordplay, widespread subject matter and powerful tone of voice were enough to earn him the first place of Austin’s Rap For A Stack competition...twice. Most recently his EP 'Late' won Album of the Year at the 2019 ATX Hip-Hop Awards.