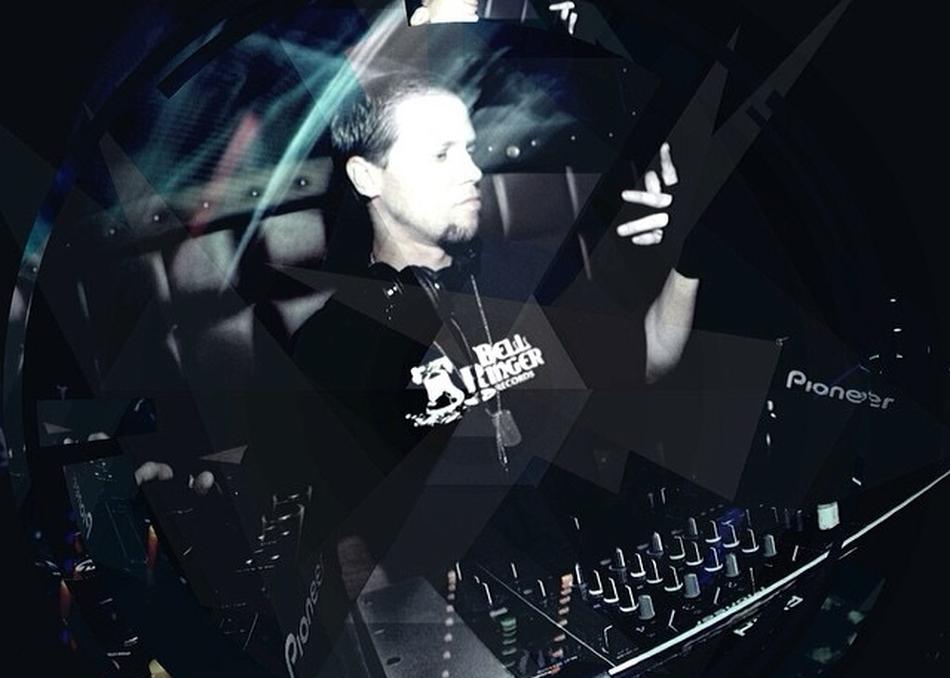 BLANG has been DJing since 1999 and has been steadily playing clubs & raves for over 15 years. This DJ/Producer from Southern California has a taste for the deep and heavy, broken-beats at 175bpm!! Throughout his sets BLANG brings technique, precise mixing ability, and a wide range of musical knowledge and taste! He is also founder of the label Bell Ringer Records, which has been releases music by stateside artists since 2010. BLANG also produces his own tracks and you can find them at all major online distributional platforms or at bellringerrecords.bandcamp.com