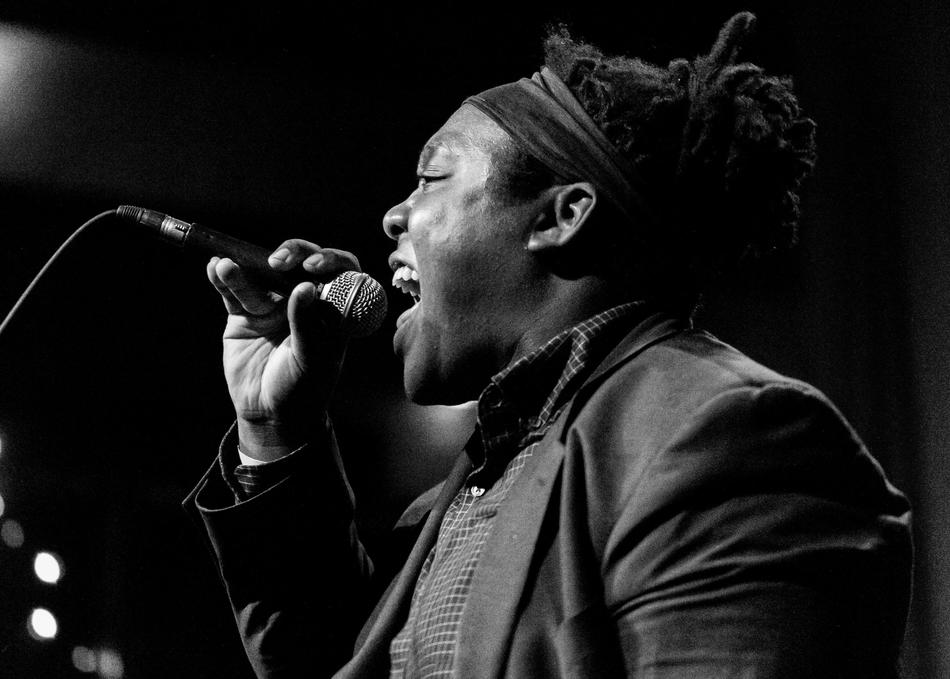 "A propulsive emcee, a bold songwriter, a skilled trombonist, an auspicious producer and an enterprising artist" - 90.9 The Bridge
Kadesh Flow is a rapper with an MBA, a trombone Super Saiyan, and a Billboard Charting recording/ performing artist. He brings all of the above together, both on tracks and on stage, in riveting form as he actively blends his jazz and hip hop backagrounds. Desh's most recent project, Motivated, has been hailed as visceral, real, and boasting astounding energy. Kadesh blends personal, candid lyrical moments and storytelling with callouts to history, social issues, anime, video games, and anything else that may inspire him at the time.
At age 11, 'Desh, as many of his listeners call him, began rapping and playing trombone within two weeks of one another. Now, he can be heard playing on records with hip hop stars like Jidenna and underground stalwarts like Strange Music's Ubiquitous and JL. He also boasts performances supporting artists such as Rakim, Janelle Monae, Dave East, The Revivalists, Tech N9ne, and numerous other prolific acts. Kadesh is a proud co-founding member of the NPC (Nerdy People of Color) Collective.