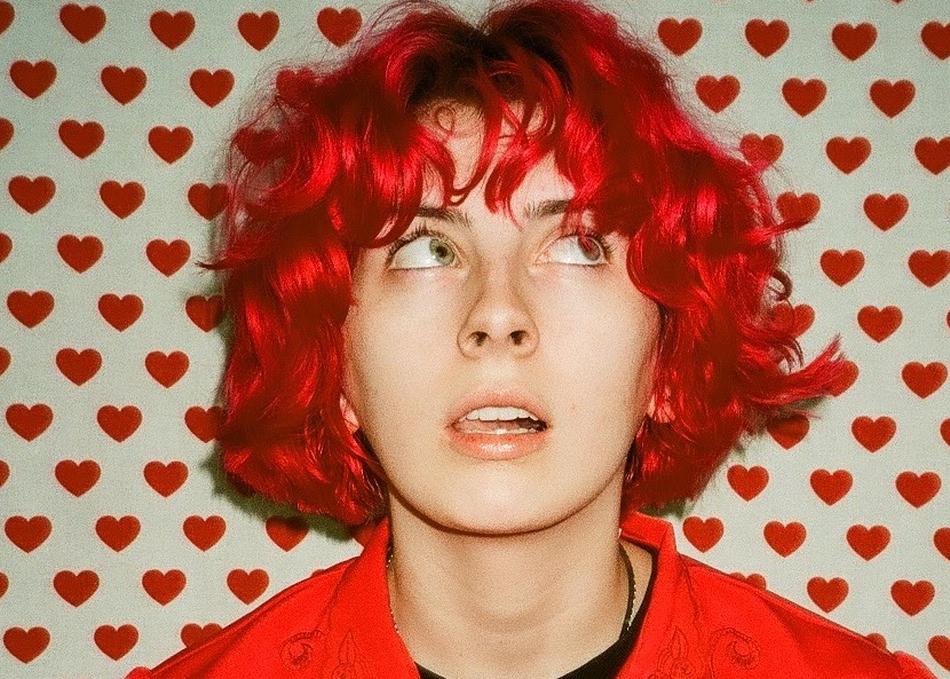 Jessi Blue is an 18 year old singer that resides in Los Angeles, California. Jessi is a non-binary singer/songwriter originally from Floyd's Knobs, Indiana. Their musical career began around the age of 13 when they would sing on the popular app "Vine", Jessi then went on to begin recording a number of song covers, and then finally on to making their own original material. From releasing singles on Soundcloud and other DSP's. In September of 2019 Jessi released their first body of work titled "Lips Do What Hands Do" with no features and no label support Jessi's project went on to be and independent success in their very early career. The core fans of Jessi Blue really show a tremendous amount of support after the release of the project, totaling a number of half a million plays on Spotify alone.