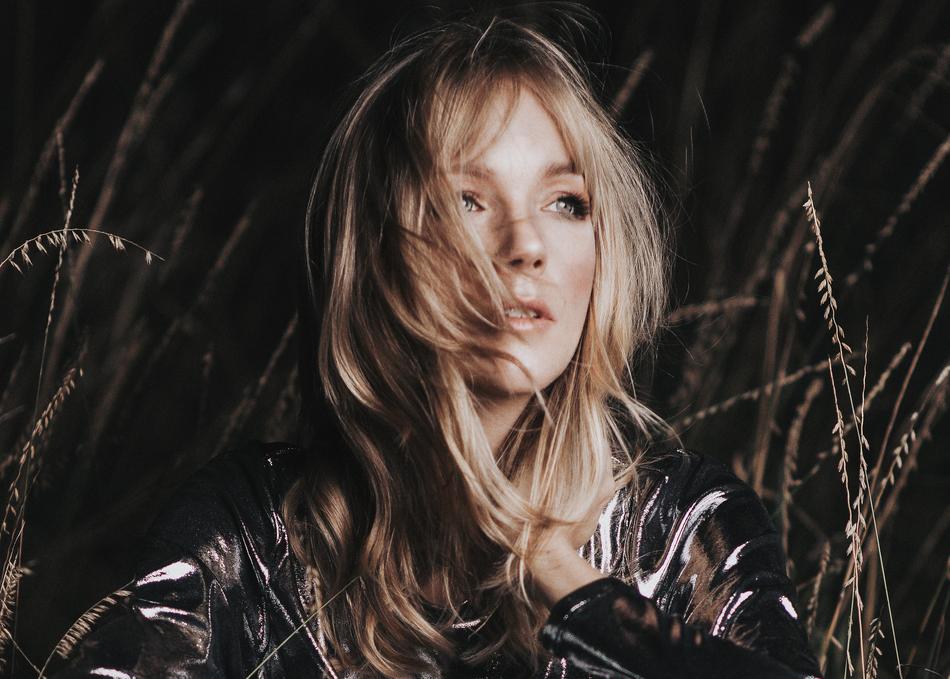 Meshing explosive rock with the raw passion of punk and the melodic sophistication of pop, Ume is an acclaimed Austin band known for their unhinged live performances and clever but unpretentious music. Their newest album 'Other Nature' brings to life a transformative and personal collection of songs written by powerhouse guitarist/vocalist Lauren Larson. The result is an exhilarating expression of courage and love — the band’s most emotionally raw, and beautifully vulnerable record yet.

After taking time off to welcome their second child, Lauren and Eric Larson are excited to team with drummer Aaron Perez and guitarist Don Cento for much-anticipated shows and new music in 2020.

The band has shared the stage with Black Sabbath, Blondie, The Smashing Pumpkins, Warpaint, Franz Ferdinand, Helmet, The Sword, and Cage the Elephant, and were personally called by Perry Farrell to open for Jane’s Addiction. Ume also appeared on No Reservations with Anthony Bourdain, who celebrated the band as “a shitload of rawk in a tiny little room” before taking them to dinner. The band’s name – pronounced “ooo-may” – is taken from a Japanese plum blossom that symbolizes perseverance and devotion.