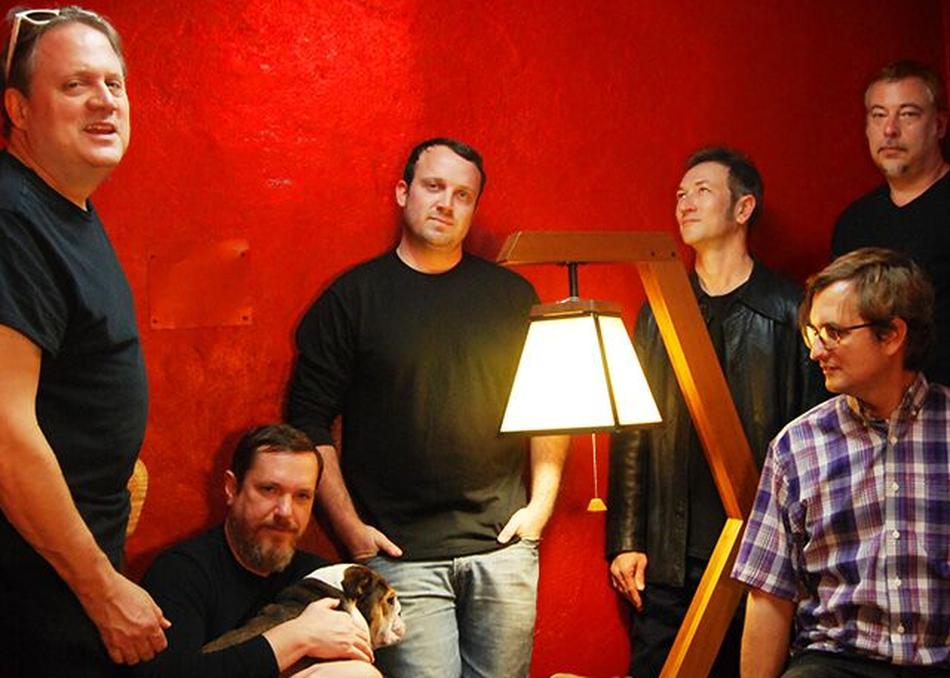 Austin, TX/Auckland, NZ-based instrumental/post-rock ensemble My Education formed in 1999 and has released eight full-length albums. The band has just released a highly limited edition album of select cover versions entitled “El Conejo”, followed by a Texas tour, despite living on opposite sides of the planet! Their latest album of originals, Schiphol, was produced by Mike McCarthy.
My Education loves collaboration and specializes in new media crosscurrents. The band's collaboration with Houston's NobleMotion Dance company premiered with three sold out shows in 2011 at Ballet Austin; a second collaboration in late 2013 sold out two shows at Houston's Hobby Center. The band has also composed the score to a new film by CM Talkington, director of the cult classic "Love and a 45", entitled "Mud, Mules and Mountains". The film tells the story of the invasion of Italy by the raw recruits of the Texas 36th Infantry Division in 1943. The band has just completed a new album produced by Charles Godfrey at Sonic Ranch and will be shopping it at SXSW 2020.