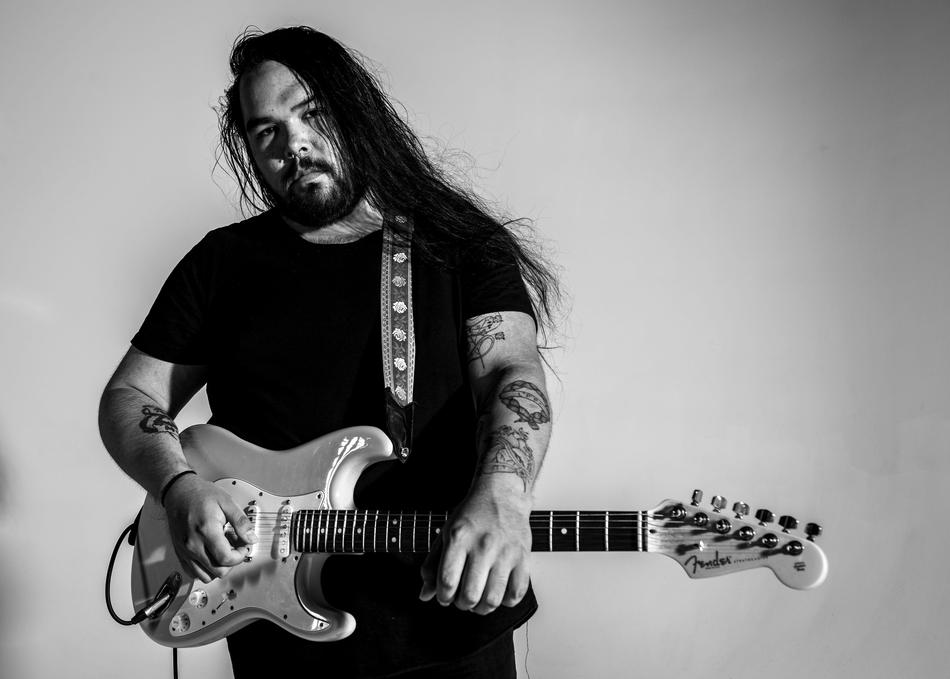 Sebastian Gaskin is an R&B singer/songwriter and guitarist based in Winnipeg, Canada. He creates music for your late nights and early mornings, combining reverb-soaked soundscapes with heart-thumping bass and melancholic melodies. He released his first single titled “6AM” at the beginning of 2018, which reached the number 1 spot on the National Indigenous Countdown. Sebastian was also the recipient of the Indigenous Music Award for the Ka-Kee-Nee Konee Pewonee Okimow Most Outstanding Manitoban in 2018.

Sebastian released his debut EP Contradictions in May 2019 on his own independent label imprint LieBoy Concepts, and followed up the album with a cross-Canada tour. In 2019, Sebastian has made appearances at established festivals throughout Canada like Festival du Voyageur, sākihiwē festival, Interstellar Rodeo, and M for Montreal. He performed at APTN’s massive Indigenous Day Live event, opened for Common at this year's TD Winnipeg International Jazz Festival, and toured Western Canada supporting legendary singer/songwriter Buffy Sainte-Marie.