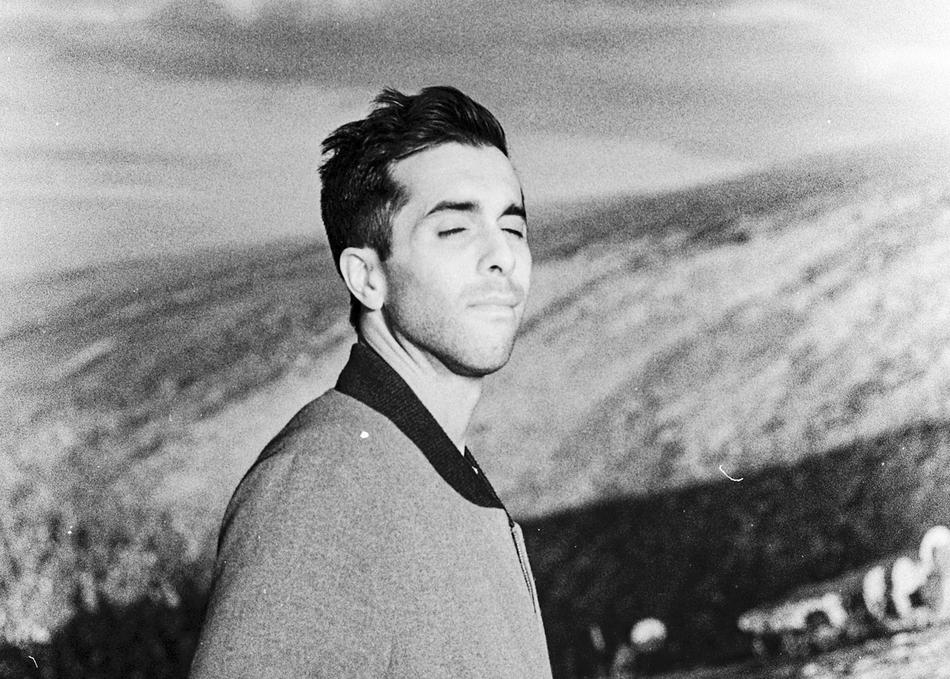 RAMESH is the solo project of former Voxtrot frontman, Ramesh Srivastava. The first album ("The King") under the new moniker was released in 2014, with a second album set for release in May of this year. After many incarnations and much soul-searching, the project is solidifying into something definite. Along with his bandmates (Ryan Hall, Marc Henry, Jesse Berkowitz and Henry Schiller), Ramesh brings a powerful and dynamic live show that articulates the emotional intensity of the songs.