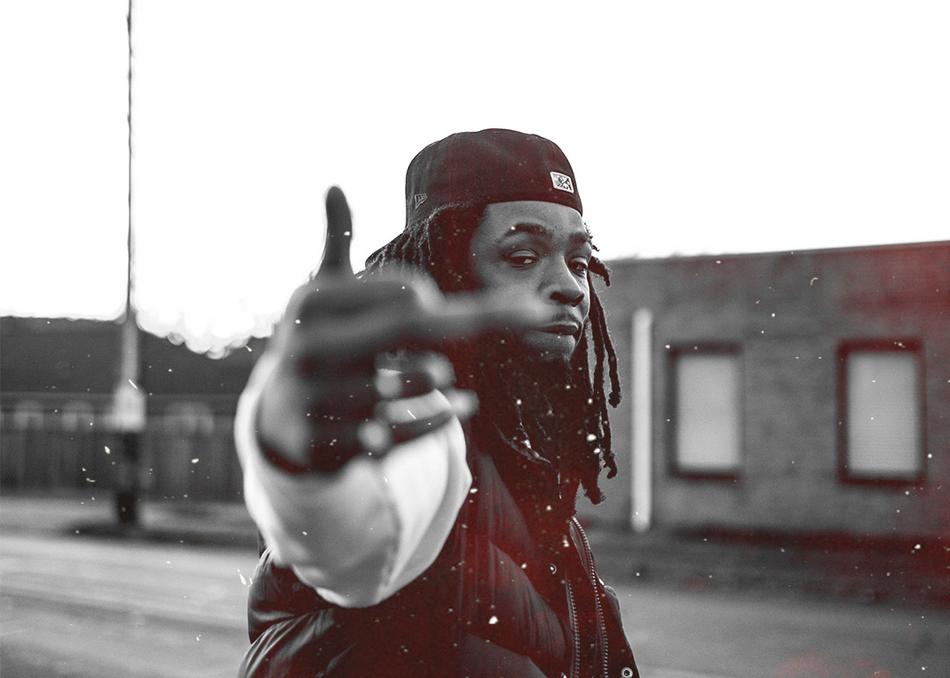 A product of Chattanooga, Tennessee, YGTUT bridges soul and hip-hop into a sound that distinctly is his own. Born Kevin Adams, his stage name, T-U-T, is an acronym for "The Understood Truth.”Five years after co-founding "theHouse" with TDE's Isaiah Rashad—a collective that consists of the two previously mentioned rappers alongside Michael DaVinci, Chris P, and Brian Brown —while attending MTSU in 2010, the 25 year old MC released his debut project Preacher's Son, which garnered over 16 million streams and widespread critical acclaim in: Billboard, Complex, HYPEBEAST, Respect and more praised the album, while Pitchfork scored the project a 7.3, stating that the rapper "has a knack for narrative detail and humanizing acts both right and wrong." YGTUT went from a local poet to hip-hop’s southern wunderkind. In 2019 he released a 7 song EP, I.O.U. which received praises from Noisey, The Fader, OKAYPLAYER and more.