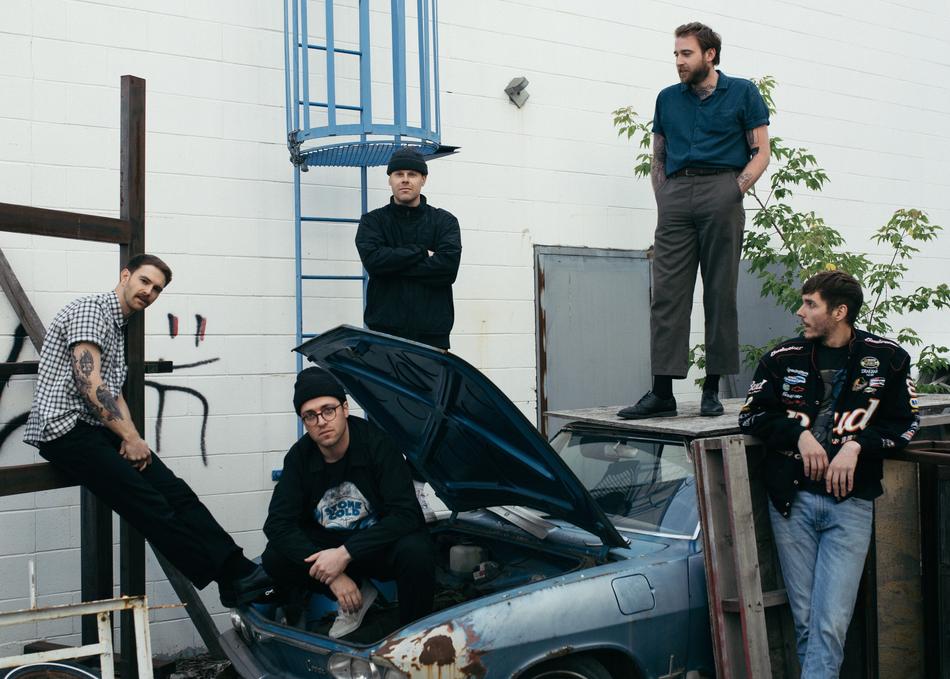 Although PORT JUVEE embody a sound that is equally indebted to New York City post-punk as it is to a listless Californian vibe, the Canadian prairies are where the band calls home. PORT JUVEE's upcoming release "Motion Control" will arrive in 2020 on Canadian upstart Garment District Records, with NYC-based producer/engineer mixer Justin Gerrish (Vampire Weekend's "Contra" and "Modern Vampires of the City") at the helm.

"Like the rapid increase of the pulse or a spike of adrenaline, the brand new track from Port Juvee is a high-tempo observation of living in the digital age." - Wonderland Magazine

"The pace and atmosphere even make the low vocals have a certain electricity to them, like a sad oldies song being crooned over a panicked punk tune" - KERRANG! Magazine