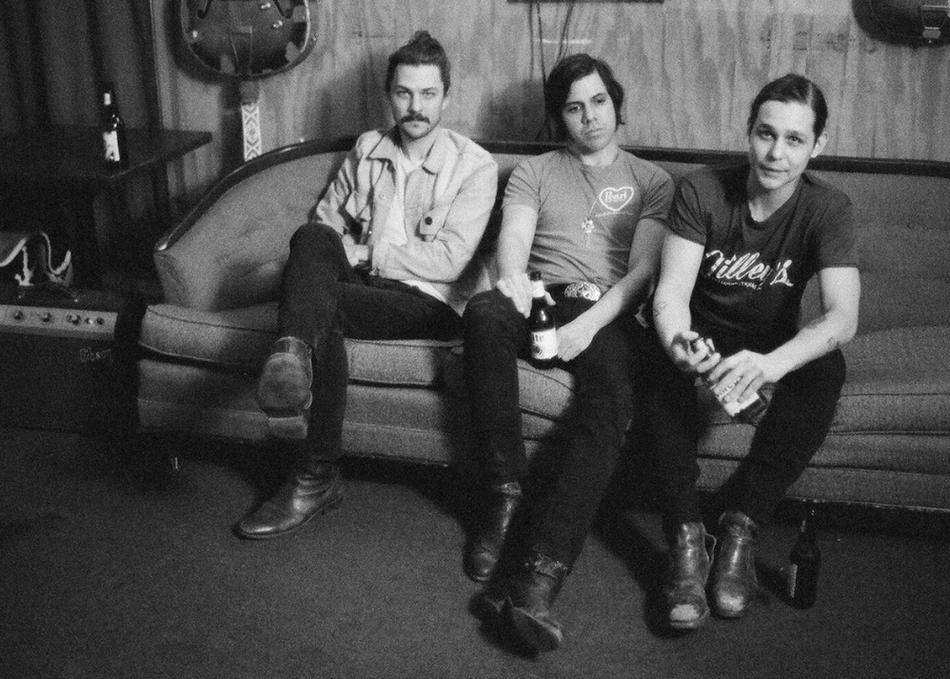 Altamesa - Shadow On Your Heart

Altamesa is a Cosmic Americana and Rock & Roll band from Austin, Texas that mixes the production values of Tom Petty & the Heartbreakers and Big Star with the songwriting sensibilities of Neil Young and Bruce Springsteen. Founded as a solo project in 2015 by singer, guitarist, and songwriter Evan Charles, the band has solidified its lineup to include the Happen-Ins frontman, guitarist, and songwriter Sean Faires. After receiving 4 stars in the Austin Chronicle for the debut solo record The Long Ride Home in 2016, the band's subsequent 2019 release Idol Frontier netted a second consecutive 4 star review in which Chronicle writer Doug Freeman deemed the record "a revelation fulfilled." In an accompanying feature piece, Chronicle writer Kevin Curtin called the record a "sophomore stunner" and enlisted prospective listeners to "imagine Bruce Springsteen's desolate cult classic Nebraska sung by a godforsaken Tom Petty with Keith Richards on guitar." With two albums, two appearances at Willie Nelson's Luck Reunion, and a fistful of journalistic superlatives under its belt, the band will release a 7" vinyl and music video of their new single "Interstate" in April of 2020.