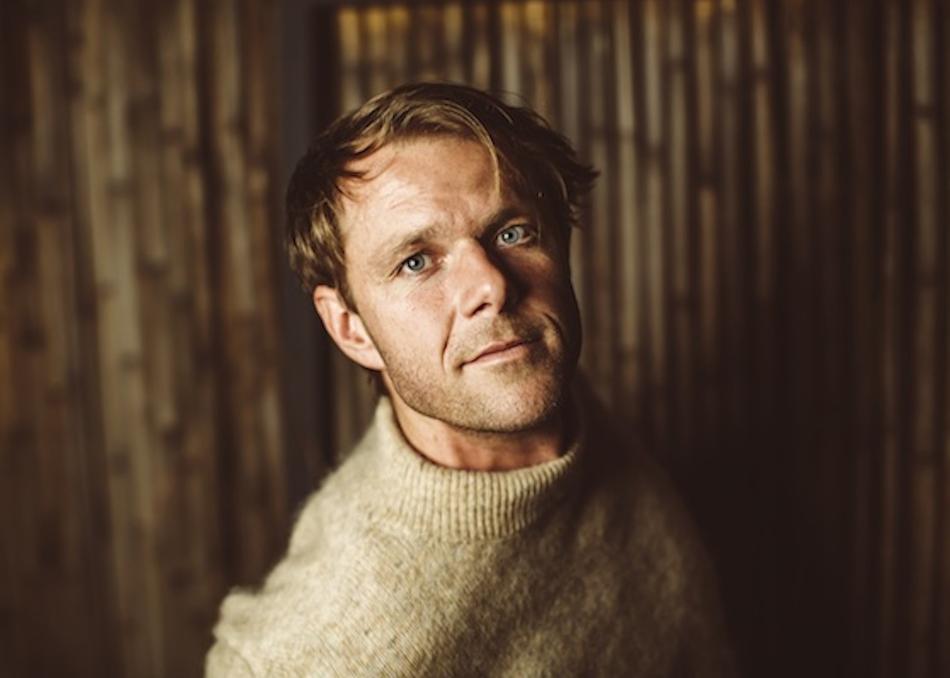 Josiah Johnson – a former and founding member of the Billboard chart-topping band The Head and the Heart - has begun a new musical journey in 2020. Like many before him in need of recovery and self-love, Johnson has learned to cope with ghoulish feelings of self-doubt and he does so with new collaborative tools and creative blueprints in tow, buoyed by a single idea: no matter what happens, the world will still turn and you’re still here. This sentiment permeates through his thoughtful, uplifting first single for ANTI- Records, “World’s Not Gonna End.”